The animation series Gipsy Tales created by the Kecskemét film studio’s 3D workshop strives to present the colourful tales, cultural history and folk traditions of the Romani people. The episodes are based on collected and acquired tales, featuring the work of contemporary Romani artists, writers, painters and musicians.

The films combine archaic and modern Romani cultural values. The tales tell us about the origin story of the Romani, the importance of family and the role of the mother, migration and universal values such as loyalty and love. Meanwhile the viewer can learn about crafts that were mostly done by Gipsies: wooden tub carving, blacksmithing, wicker weaving, adobe brick making etc. The series are characterized by a mix of dramatic tone and satiric humour, with elements of reality and fairytales constantly alternating even within a single episode.

At KAFF, a selection of the first series will be screened. 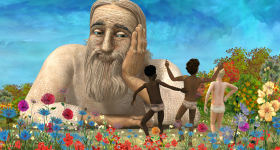 Gypsy Tales: How Was Man Created? 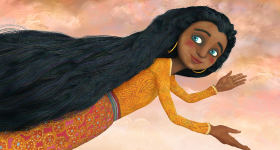 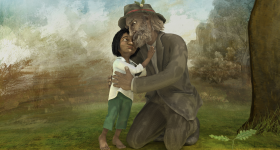 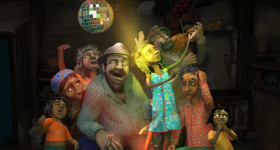 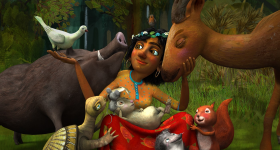 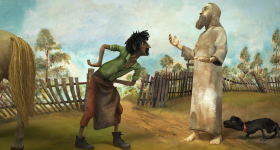 Gypsy Tales: The Blacksmith and the Good Lord 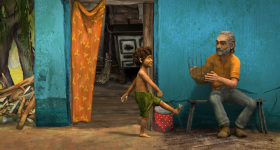 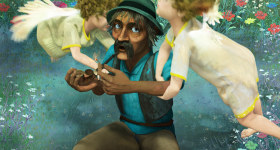 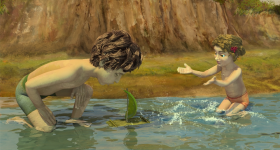