Actively working as a graphic artist, painter and illustrator, Ferenc Cakó has built one of the most diverse oeuvres in Hungarian animation. He animates three dimensional shapes in many of his films (stop motion animations of puppets, objects and clay), but he also created a truly unique art form: sand animation. Cakó graduated from the Hungarian University of Fine Arts as a graphic artist, and tested himself as an amateur animation filmmaker during his student years—resulting in such award-winning works as Petőfi (1973) and Ókulária (1974). He worked at Pannonia Film Studio beside the master of Hungarian stop motion animation, Ottó Foky, where he created his first own production: the playful, serene, yet elegiac stop motion animation, The Chair (1978). The clay animation series of Cakó primarily build on the artist’s sense of humour—such as Never Mind, Toby  (1982­–85) and Zeno (1985­–1988)—, but he also created series of children’s stories out of clay (Elephant Tof-Tof, 1991–1994). His original clay animations, such as Criminal Clay-Mates (1981), Motorture (1982), The Fox and the Raven (2003), Rendezvous (2004) or Hey, S.O.S. (2005), mostly feature slapstick-like, sometimes satirical humour. The stop motion films of Cakó that he made in his own studio are more sombre and mysterious: Ad Astra (1982), Labyrinth (1999), Vision (2000) and Face (2007 ). These are philosophical parables that could be interpreted as a condensed drama of humanity, investigating the relationship between the individual and society, with enigmatic images enriched by references of mythology and cultural history.

The most unique side of his oeuvre is sand animation, which activates the lyrical self and associative imagination of the artist, while also leaving room for addressing social issues. This format was first introduced in Cakó’s repertoire with the 1987 masterpiece titled Ab Ovo, winning the prize for best short film at Cannes and Annecy. This was followed by sand animation films such as Golden Bear-winner Ashes (1994), as well as Nest (1998), Stones (2001), Letters (2006 ), Touch (20010 ), or his work looking back at historic times, Dózsa 1514 (2014). Cakó was the first artist in the world to develop sand animation into a live performance: his fascinating shows are truly unique visual feasts and multidisciplinary mergers of animation, fine art and music. 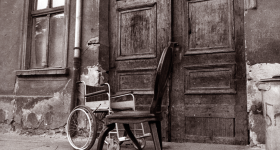 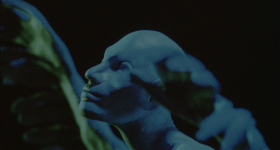 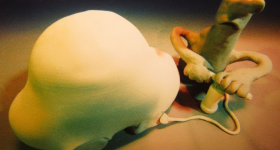 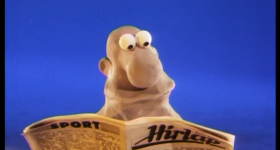 Zeno: Zeno and the News 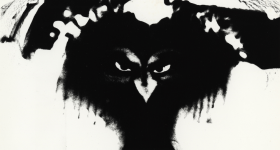 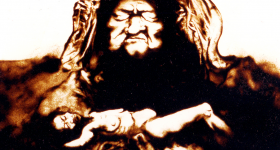 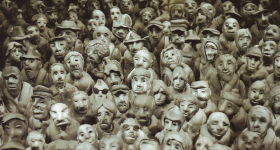 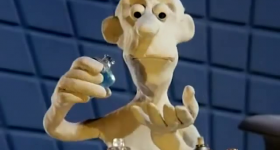 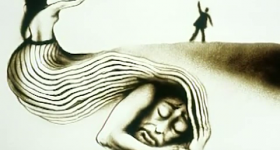 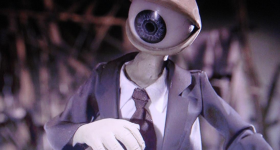