“I wonder if I can draw something that I cannot imagine. That is what I really want to know”, said István Orosz about his ars poetica, who is a prominent figure in both contemporary Hungarian fine art and animation film. And one cannot necessarily make a clear distinction between his way of creating fine art or animation: his subjects and typical stylistic characteristics alternate with great consistency both in his still and animated pictures. Distinguished with the Artist of the Nation award among others, István Orosz’s oeuvre is filled with visual quotations from masters of past centuries (Albrecht Dürer, Giovanni Battista Piranesi) and images witnessing the influence of M. C. Escher and his studies of (optical) illusions, or even traces of surrealism, enchanted by the logic of dreams. His hand-drawn animations contemplate the eye that is so easy to deceive and the imperfection of seeing, with the devious use of hidden figures and reflections. Black and white imaging is combined with an accumulation of transformations, the closed geometric visuals are opened up by manoeuvres of uncertainty.

István Orosz animations turn to historical periods and figures sometimes, such as in the case of Silence (1977), Ah, America! (1984) or Chess! (2010). Other times the historical scenes and his sociographic approach are diluted in timeless times and paradoxical spaces, just as it is seen in the images of Towards the Salt Cellar (1978), and even more so in Dream Reader (1980) and Mind the Steps! (1989). Among the works putting both the poetic and theoretic side of the artist in the spotlight, the labyrinths of The Garden (1989), Mazes (2008) and The Drawer (2014) invite the viewers to infinite walks, encouraging profound contemplation, while other works—including Cry! (1995) and Time Sights (2004)—inspire us to investigate the mysteries of micro- and macrocosm, of space and time. Besides his original films titled Apocrypha (1984), Chess! and The Drawer, István Orosz’s “animated documentary legend”, Albrecht Dürer's Rhinoceros (2017) was also made in his hometown, Kecskemét. 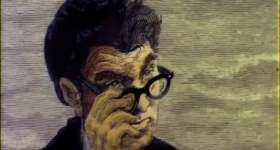 Toward to the Salt Celler 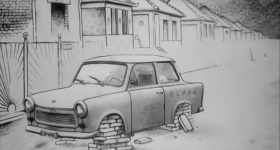 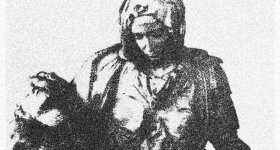 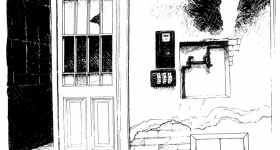 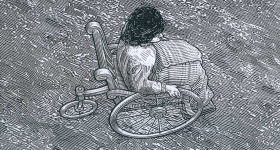 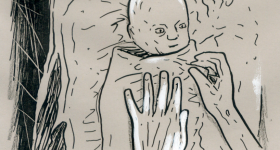 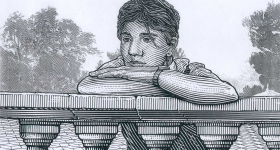 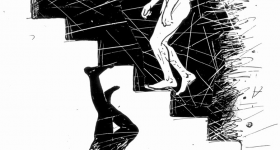 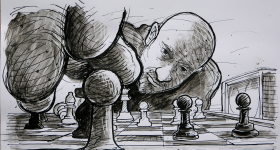 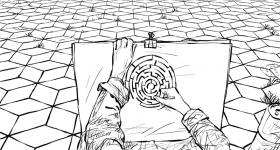