Tricks for Kids is the children’s film festival of the Stuttgart International Festival of Animated Film (ITFS) which invites both young and older film lovers to an international journey through the magical world of animated film. As part of the ITFS Animation Tour it also travels around the world.

This best of programme presents a selection of the most beautiful short films for children that were greeted with enthusiastic reception by both young and older audiences. Topics and stories are diverse and colourful, making audiences wonder, laugh, or think. While one penguin does everything imaginable to get some refreshment on a hot south pole Sunday, another penguin on a patchwork blanket asks his friends for help in learning how to run faster. An ageing witch wants to be young again and looks for a baby she needs for the magic spell required. Meanwhile, the one-eyed pirate captain has been on unsuccessful treasure hunts for years, each time with a new crew of equally one-eyed pirates. And then there is the little boy with his beloved toy bunny for which things are getting a bit too much, so it makes plans for its escape. The films are recommended for children aged 5 years and older and have no dialogue, except for Patchwork Penguin. 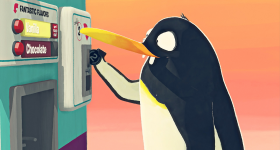 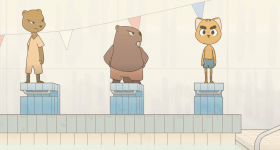 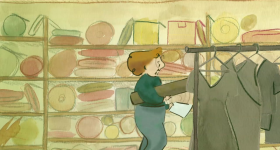 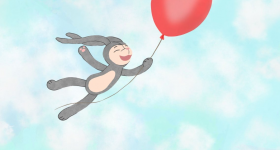 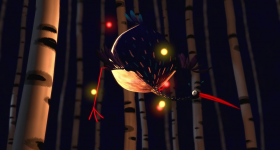 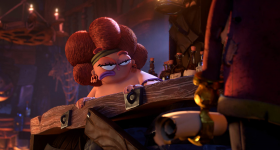 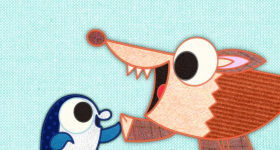 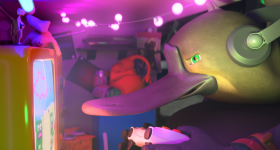 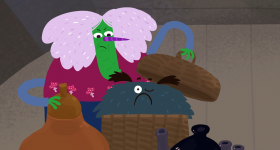 The Witch and the Baby 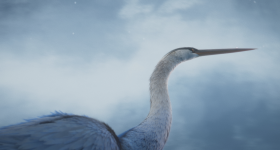 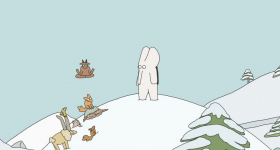 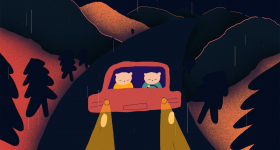