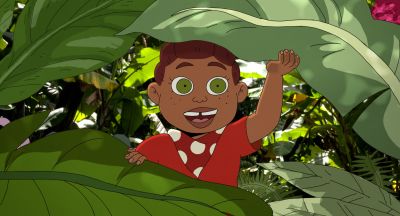 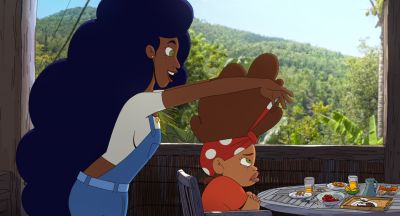 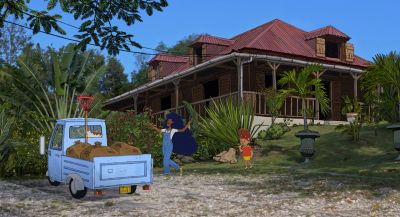 Vanille, a young Parisian girl who recently arrived in Guadeloupe, dives into an adventure tinged with mystery, meeting picturesque characters and a magic flower. These are holidays that promise to be rich in twists and turns! 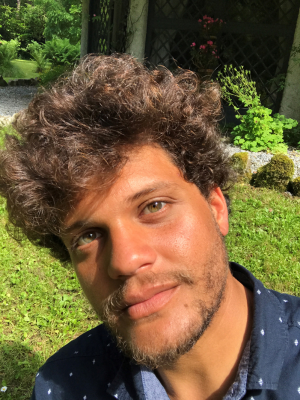 Born in Guadeloupe in 1985, Guillaume Lorin grew up surrounded by the Caribbean nature and its folklore. He studied animation in Paris and Luxembourg. Later he went back to study at La Poudrière where he developed his Caribbean imagination and then started his first short film “Vanille”, a contemporary tale in beautiful Caribbean colors, which he later developed into a TV Special.