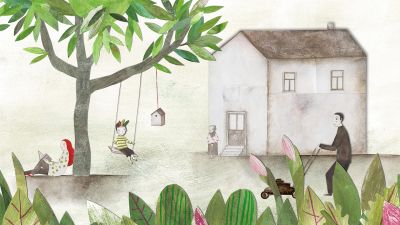 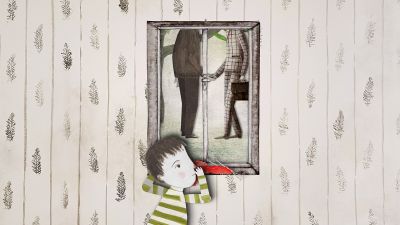 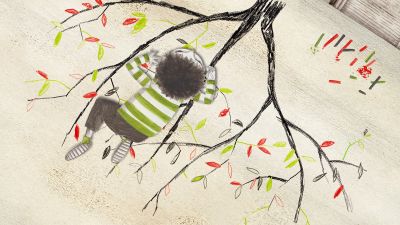 Home is more than a place where we live. It is also a feeling of trust, being within your family. This feeling is transferred from generation to generation. This film follows a little boy losing his home through mourning and relocation, and asks the question whether it is possible to recapture the feeling in a different place. 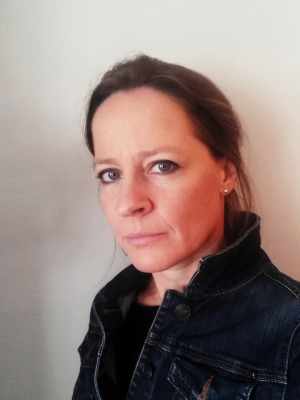 Kinga Rofusz was born in Budapest. She is an animated film director and illustrator. She worked in the Grácia creative group of the famous Hungarian film studio Pannónia. She is a member of several film professional associations and the Society of Hungarian Illustrators.