On June 22, the awards of the 14th Kecskemét Animation Film Festival were given out. The Grand Prix was claimed by Off Season, directed by MOME Anim student Orsolya; Symbiosis, the newest animation of Nadja Andrasev won three awards. The award for best short film was won by Roland Tóth’s film about the life of Roland Tóth.

From 19 to 23 June, the largest and oldest animation festival of Hungary, Kecskemét Animation Film Festival was organized for the 14th time. Screening more than 300 films at eight venues, the festival offers several exhibitions, masterclasses, book launches and related professional events. Parallel to KAFF, the 11th Festival of European Animated Feature Films and TV Films was running with a selection of feature films, series and TV specials. This year, the honorary guest of KAFF was Africa, yet the 150th anniversary Japanese-Hungarian diplomatic relationships was also popular. 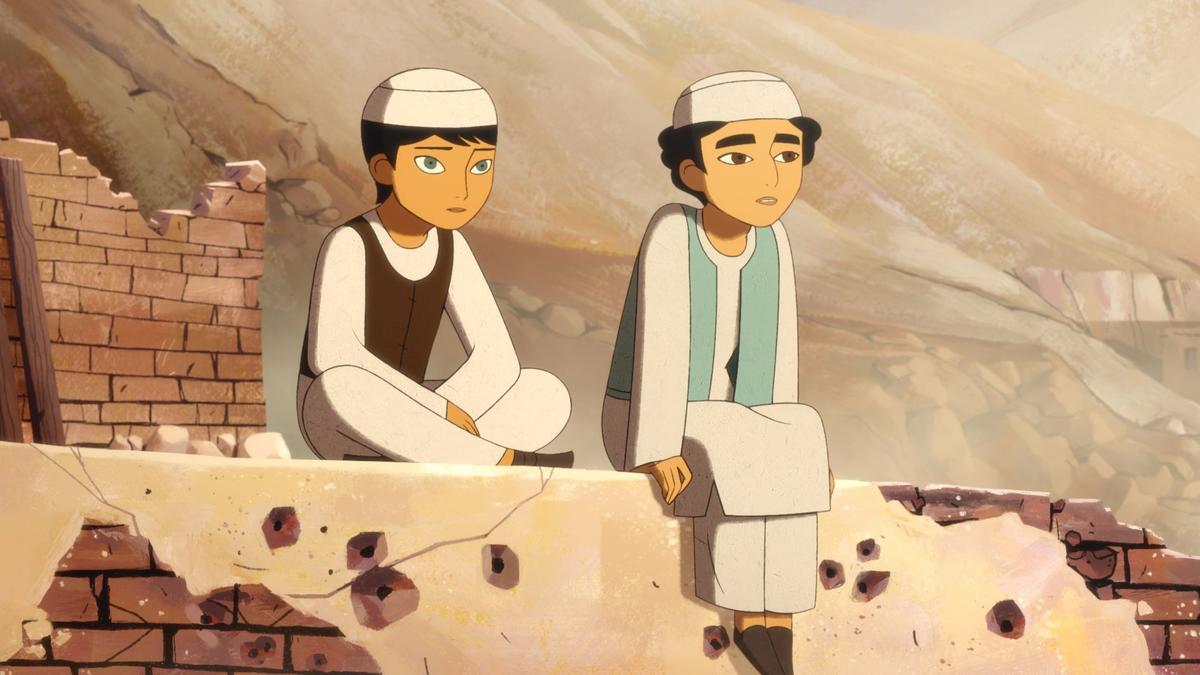 The 11th Festival of European Animated Feature Films and TV Films had the following results: the Award for Best Feature Film went to Academy Award-Nominee The Breadwinner by Nora Twomey, the Award for Best TV Series was given to Vittello Gets a Yucky Girlfriend by Dorte Bengston. The Award for Best TV Special was shared between The Highway Rat by Jeroen Jaspaert, and Mimi & Lisa – Christmas Light Mystery by Ivana Sebestová and Katarína Kerekesová. The Special Prize of Kecskemét was given to the Italian feature film The Bears’ Famous Invasion of Sicily, which was partly made in the studio of Kecskemétfilm. The Prize of the National Student Jury was given to This Magnificent Cake! by Marc James Roels and Emma De Swaef.

The Grand Prix were won by the diploma film Off Season by Orsolya Láng, a student at the Moholy-Nagy University of Arts. The short depicts the off-season everyday life of a fishing village, through a sincere and monochrome palette. 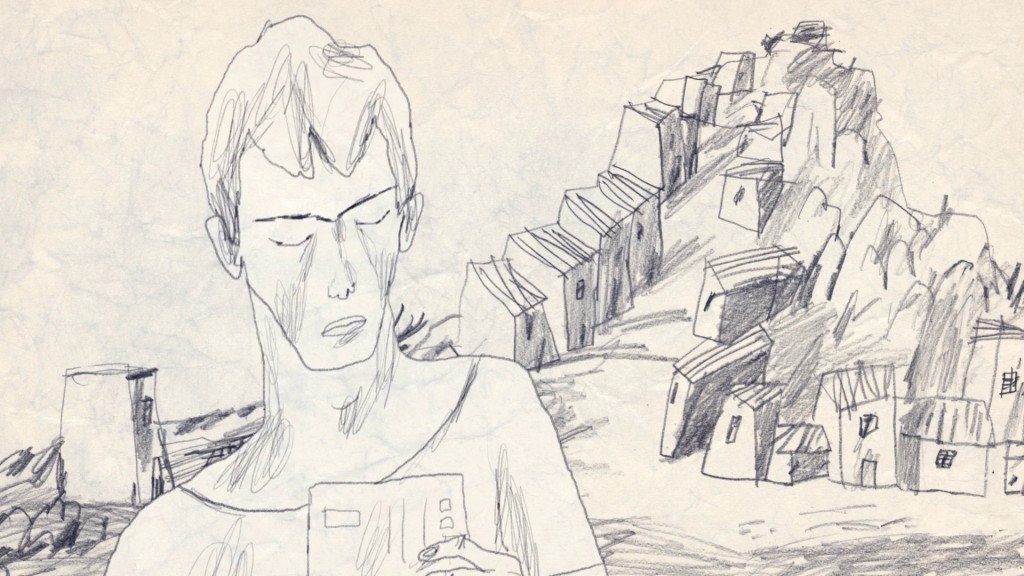 The Best Hungarian Feature Film was given to the multiple award-winning art action thriller Ruben Brandt, Collector by Milorad Krstić.

The Award for Best Short Film was given to Bela by Roland Tóth, depicting the life of legendary actor Béla Lugosi through the style of silent films. 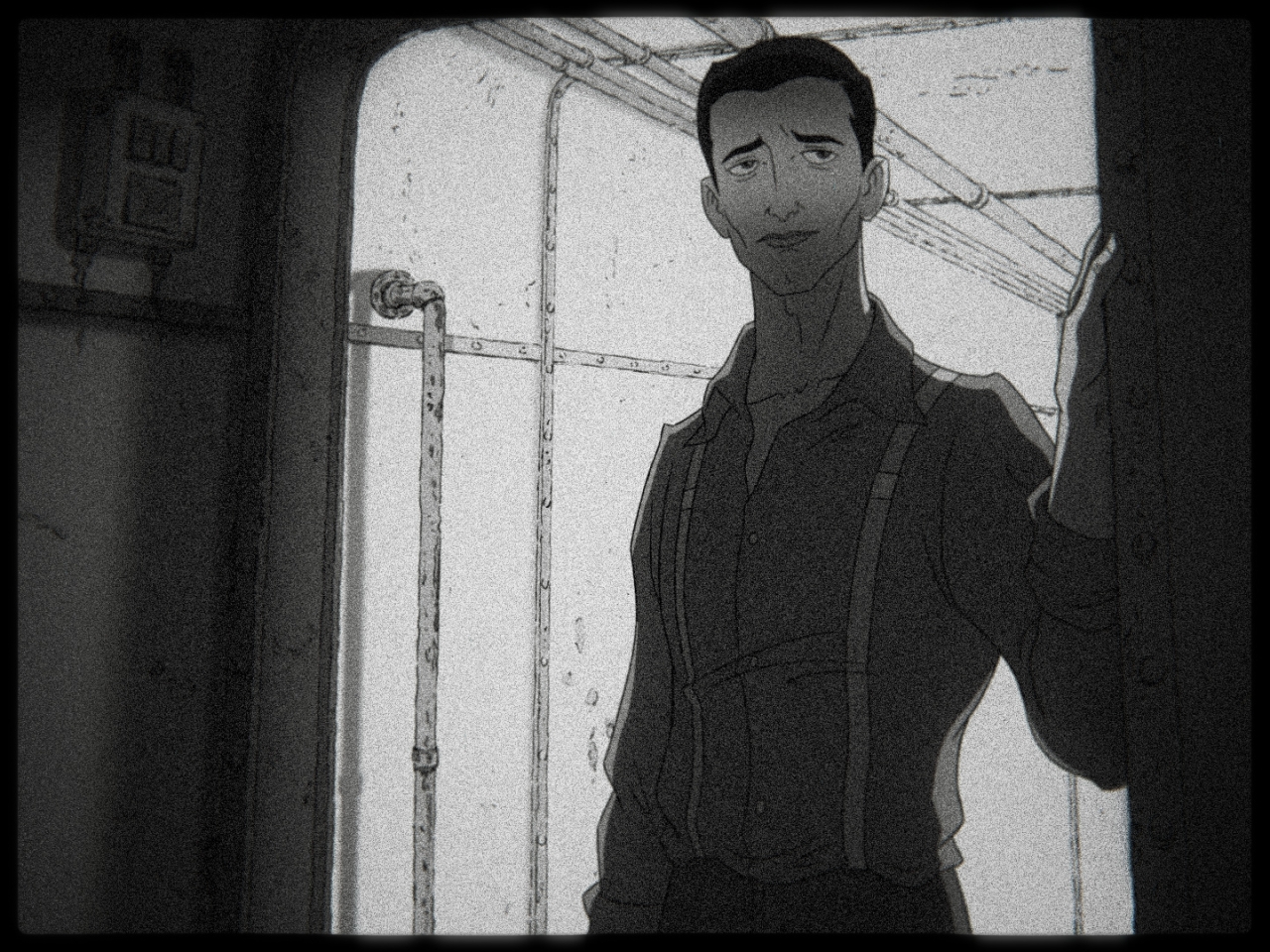 The Award for Best TV Series was shared between Gypsy Tales - Riza’s Night by Roland Tóth-Pócs and Kippkopp in the Snow by Szilvia Fabók & Tama Mikori. The latter short, based on the book of Veronika Marék, received the Aranyhomok Regional Development Program Award. 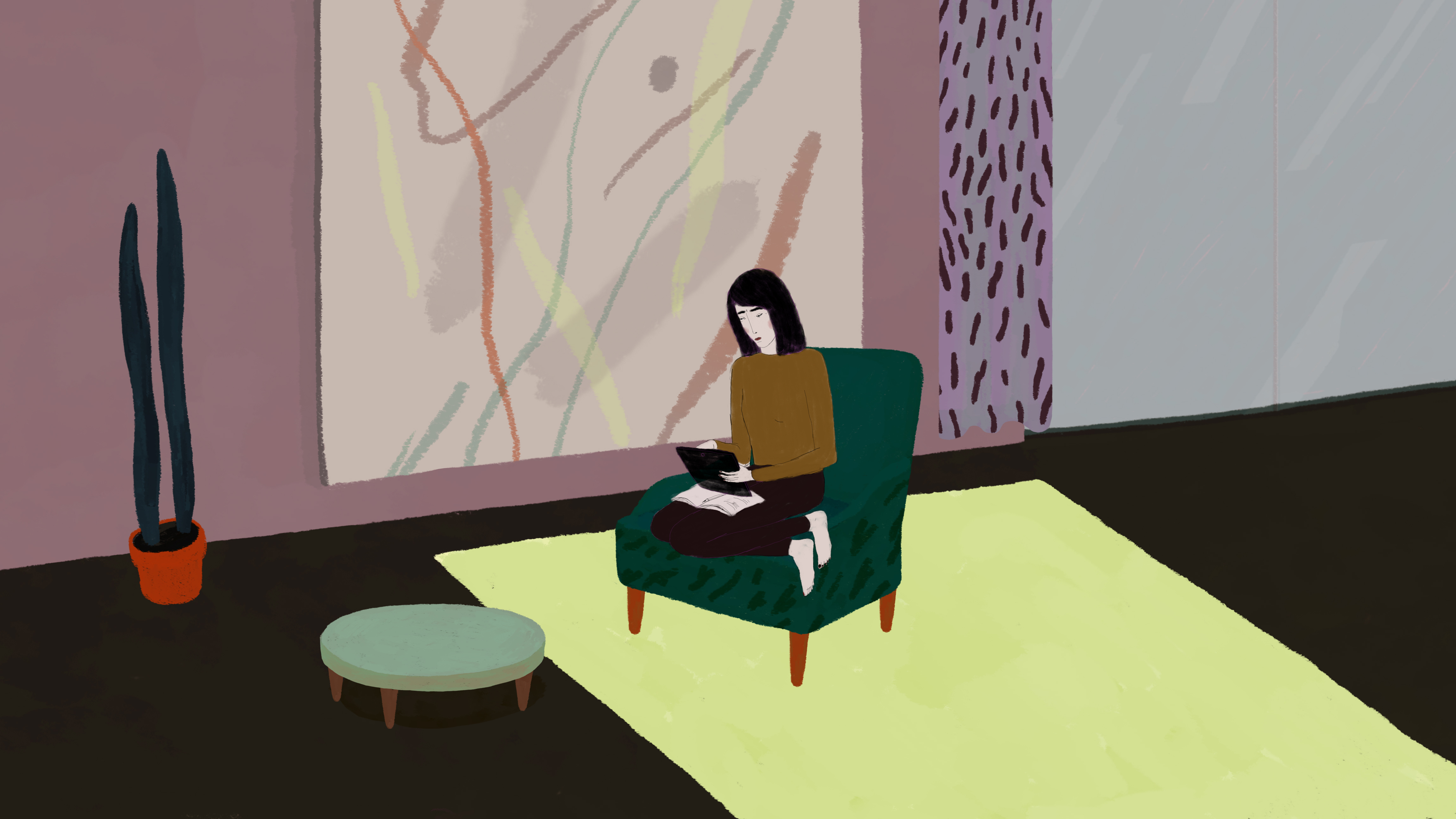 In Symbiosis by Nadja Andrasev, a young woman investigates after his husband’s lovers, and her jealousy is soon replaced by curiosity. It was premiered in KAFF where it won three awards: the Award for the Best First Film, the Prize of the National Student Jury, and the Award of the Hungarian Film Critics.  The jury of critics also awarded a certificate of merit to Off Season by Láng Orsolya. 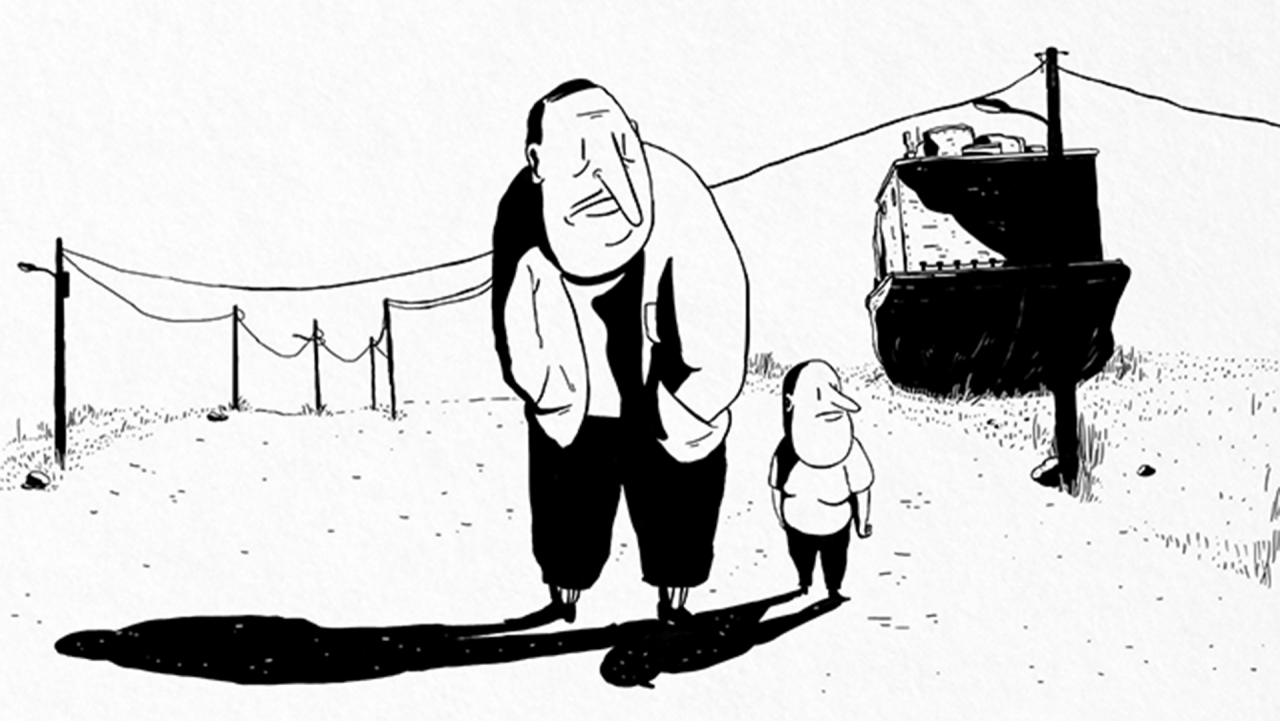 The Award for Best Screenplay was given to the episode The Human Body of the series Urban Legends. Directed by Kati Glaser, the functions of the human body are shown through two little girls’ perspective.

For Best Visual Language and Best Animation Technique, the 3D animation Remake by Béla Klingl was awarded, in which we can follow a character’s life through his birth to death.

For Best Technical Solution, Solar Walk by Réka Bucsi was awarded, and the Best 3D Award went to the spot commercial Martian Logistics by Csaba Molnár. The Award for Best Applied Animation went to Pixel Idents by Miklós Mendrei, made for the channel Comedy Central.

A certificate of merit was given to FatherFreakOut by Zsombor Csont, Iriam and Jonibe by Kinga Rofusz, and the music clip Orange Nights by Luca Anna Molnár & Ádám Verhóczki, made for the music band Platon Karataev. 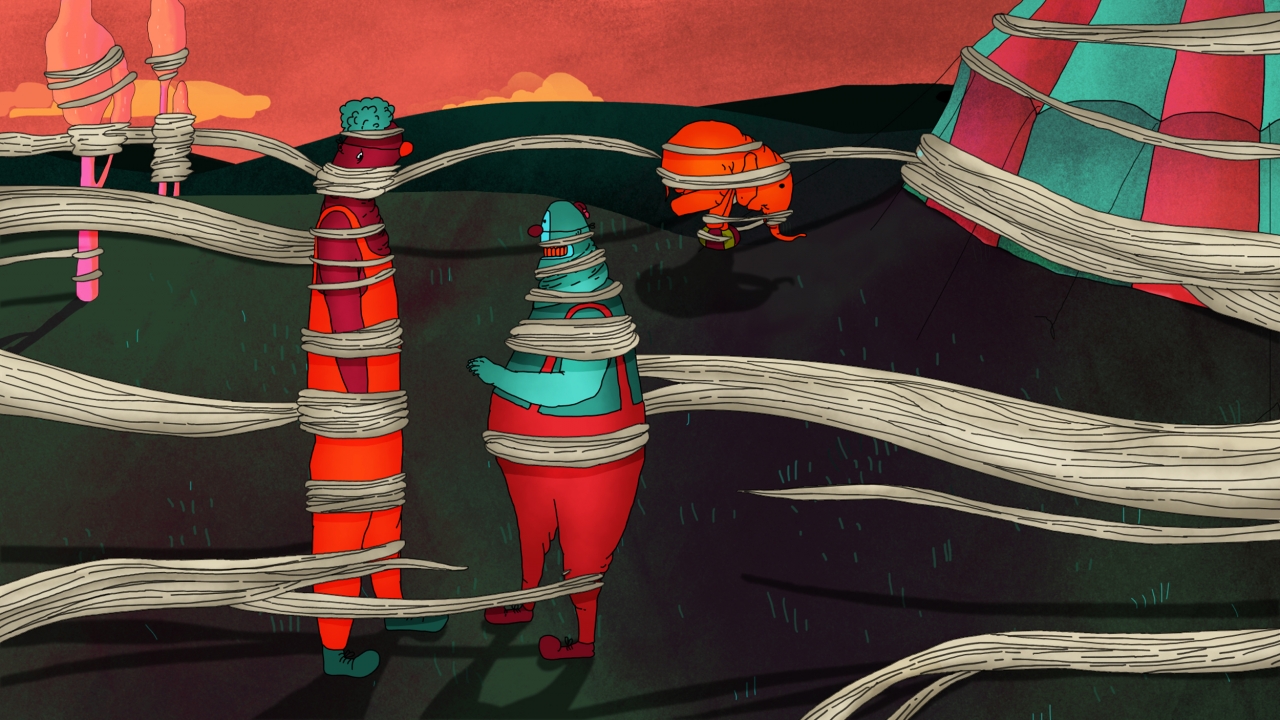 Closing the ceremony, Ferenc Mikulás gave the Lifetime Achievement Award to Ferenc Rófusz, director of the Academy Award winner short The Fly, for his decade-long work in the service of Hungarian animation.

In 2021, Kecskemét Animation Film Festival awaits the lovers of animation with the newest pieces of Hungarian and international animation, as with professional events, masterclasses, book launches, exhibitions and world famous artists of the profession.