China International Cartoon & Animation Festival (CICAF) is China's largest, most visited, and most influential event dedicated to cartoons and animation. Since 2005, CICAF has been held in Hangzhou, the capital of Zhejiang Province. It’s mission is to be a festival for a wide audience and also to create a professional, international event which vitalizes the film market. This is a selection of contemporary Chinese animated short films created mostly by young directors, which recently have travelled the world’s international festivals. 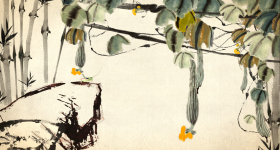 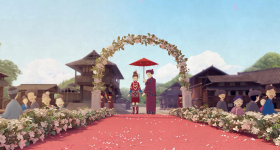 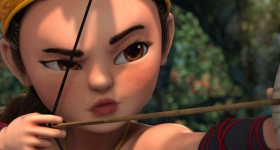 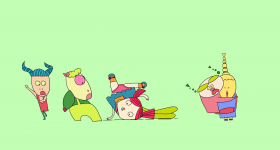 Please Play With the Rabbit 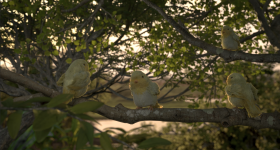 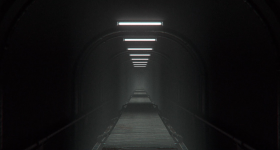 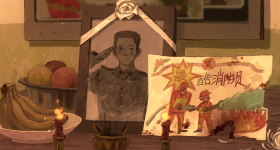 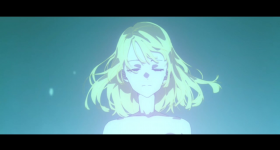 Talia on the Earth Orbit 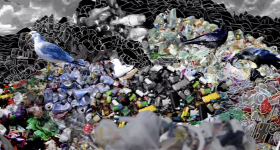 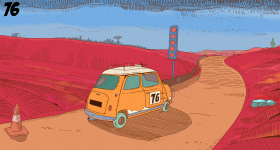