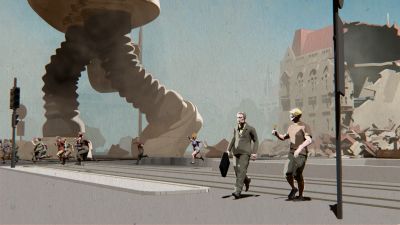 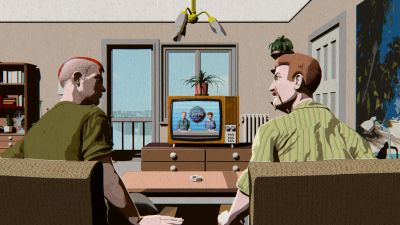 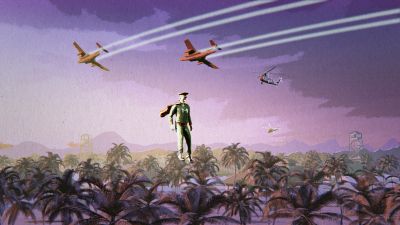 Hunor, the Hungarian Superhero has been surviving on a disability allowance since the regime change. He is conflicted because of his past⁠—back then, he thought he was doing a good thing. Due to a medical error at the state-funded doctor's office, he re-acquires his superhuman abilities and now he has to cultivate his activities in secret. 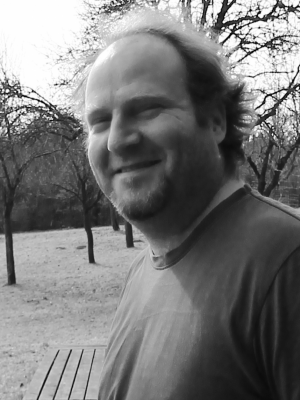 He was born in 1971 in Baja. After graduating from secondary school, he started working in animation at the animation studio in Pécs led by Tibor Hernádi. Then he was admitted to the animation programme of the Hungarian University of Arts and Design. After receiving his degree he founded the KGB Studio with Áron Gauder and Igor Bóka. As an animated film director, producer and screenwriter, he creates in-house animated films and series such as Boxi, Hunor and ReMake. He was also a VFX supervisor for many internationally acclaimed feature films, including Ildikó Enyedi's On Body and Soul, which was nominated for an Oscar in 2018. He was also a lecturer at Moholy-Nagy University of Art and Design and Budapest Metropolitan University. 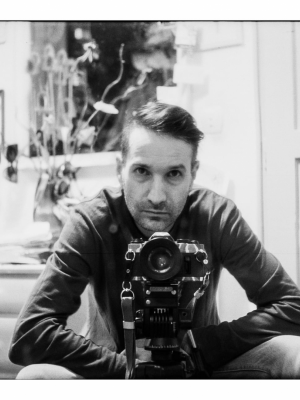 Animation film director at KGB Studio. He worked on the animations of internationally acclaimed works, such as Ildikó Enyedi's Gold-Bear Prize winning “On Body and Soul”; “Maestro” or “The District”.