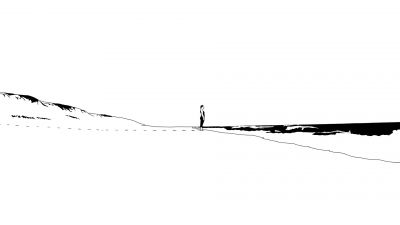 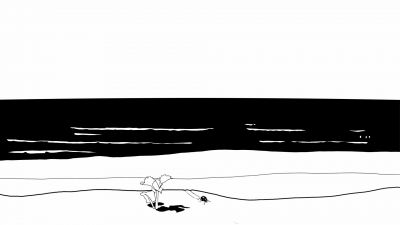 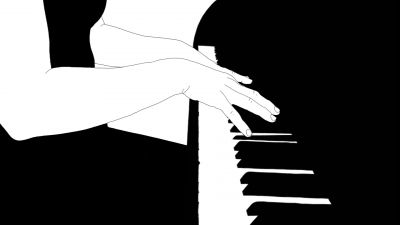 The holidays by the ocean are disturbed by a tragic accident. From then on, the beauty in nature takes a tint of desperation until Frédérique finds the strength to cope with the loss through her music. 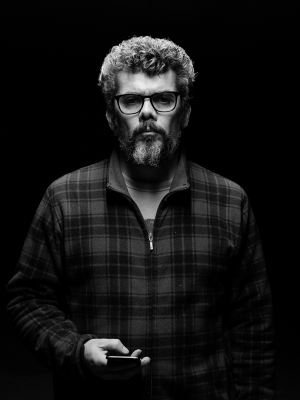 Félix Baudouin was born in Nice, in the South of France. After Film Studies in Paris, he has built a career as an assistant director in the French and international film industry. His work ranges from cinema to still photography, from composing music to performing, from drawing to painting, from writing to directing.