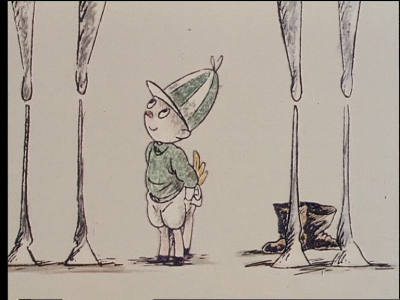 The centaur kid finds himself at a horse racecourse. He watches the horse race with interest, until a clever jockey catches him and rides on him to the course. Soon, Tinti gets fed up with glory and he flies away. The horses gallop after him. Tinti founds himself in an official airport reception, causing a great turmoil… 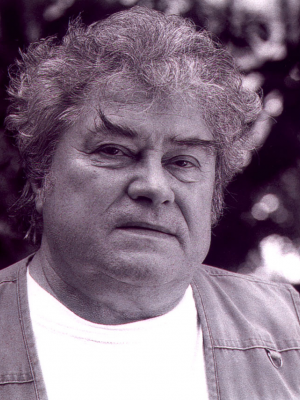 Líviusz Gyulai was born in Baraolt (Barót), Covasna County, Transylvania, Romania. He graduated from the Academy of Fine Arts of Budapest as a graphic artist in 1962. He has been making animated films since 1975. Gyulai was given the Munkácsy Prize, the Artist of Merit Award, the Kossuth Prize and the Prima Award. He was a leading representative of Hungarian culture. 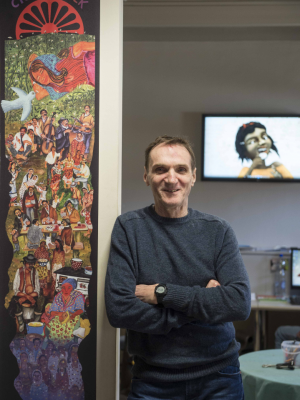 He was born in Mohacs in 1956. He started working at the Kecskemét Animation Studio in 1975. He took part in the production of almost all the films of the studio, at the beginning as inbetweener and clean-up artist, then as animator, animation director, co-director and director–both in TV series and feature films.