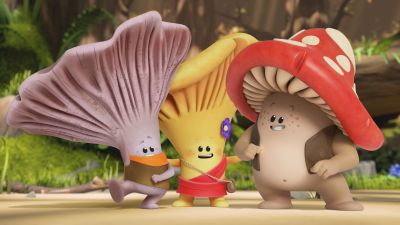 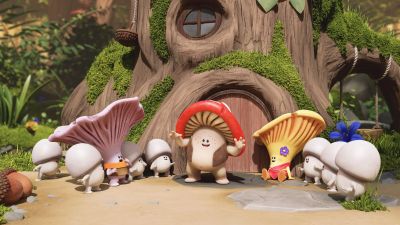 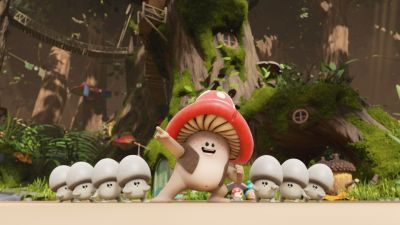 “Mush-Mush & the Mushables” follows the comedy adventures of the Mushable community as together they put the fun back into fungi! Wanting to rush off to climb Mush Mountain, Mush-Mush is in a hurry checking nectar level in flowers—a job that takes time and care. 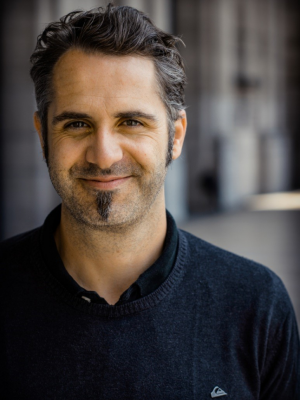 While directing his first TV series Plankton Invasion in 2010, Joeri Christiaen also writes and directs the short film 850 meters, after hours and within his Flanders-based company THURISTAR. He then creates and helms the short’s TV spin-off, My Knight and Me, coproduced by THURISTAR and TeamTO, completed in 2017. The show is currently airing worldwide. Joeri Christiaen is now directing and art-directing the series Mush-Mush and the Mushables.