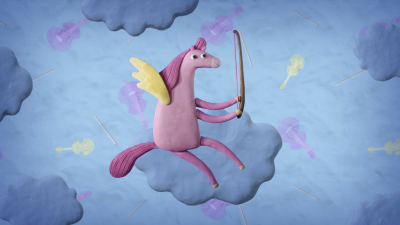 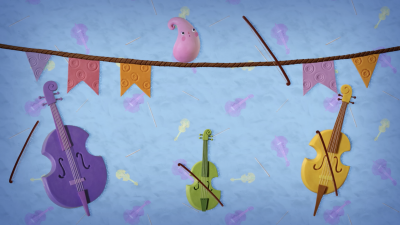 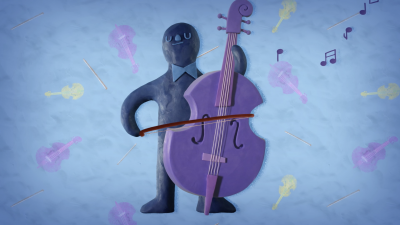 “Claymotions” is an educational mini-series aimed at the youngest audience, teaching them through songs and games. In the series, our animated hosts help children learn about animals, plants, vehicles, musical instruments, geography, astronomy, anatomy, and other fascinating subjects. 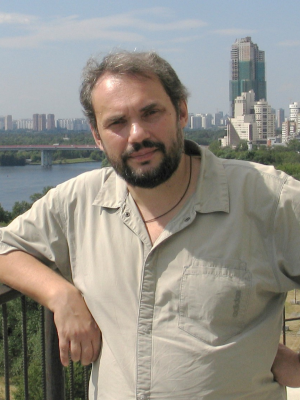 Born in Moscow in 1966. In 1990, he joined the Pilot Studio and in 1992, he graduated from the studios's course of animation. In 2002, he graduated from Gerasimov Institute of Cinematography (VGIK) majoring in animation directing. Since 2003, he is engaged in teaching animation courses at the Studio FAF, Pilot, and Alexander Petrov’s Panorama Studio. He is a director and a member of the board of Pilot Studio. He is a multiple nominee and awardee of Russian and international film festivals.