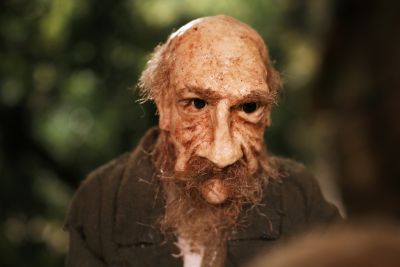 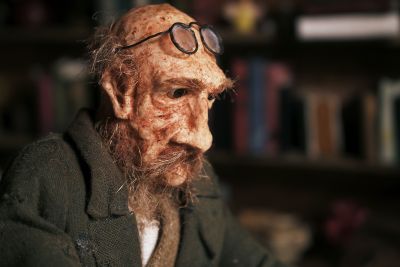 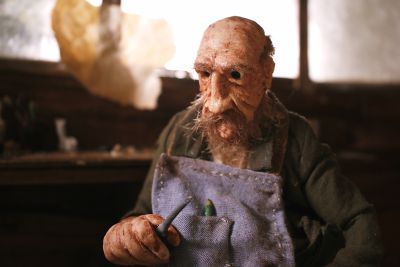 A film about an old man living in a cabin in the middle of the woods. He is recalling the memories of his late wife, which helps him to step on the path of letting go. 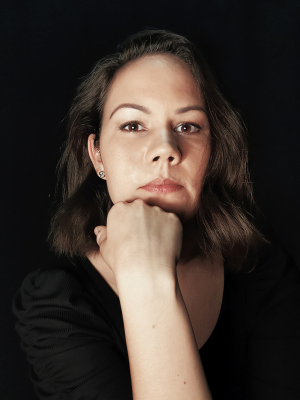 She graduated from the Eszterházy Károly University in 2020 with a degree in Cinematography and Media Studies. She mainly directs puppet animation films. Her main motivation is to create characters from various materials and then display emotions on them with the tools of film.