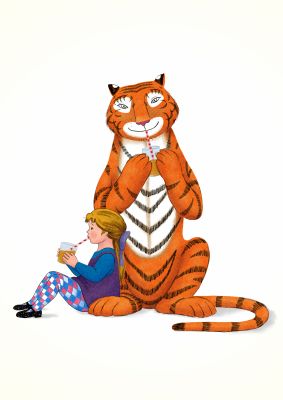 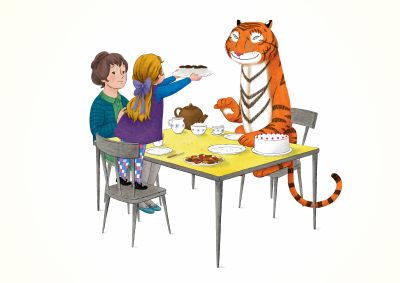 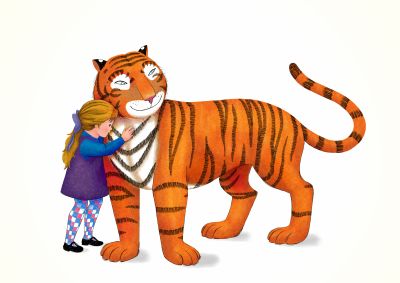 A mysterious tiger turns up unannounced and invites himself in for afternoon tea. Young Sophie and her mummy watch in fascination as the tiger proceeds to eat not only their tea but the entire contents of the fridge and everything else in the house! 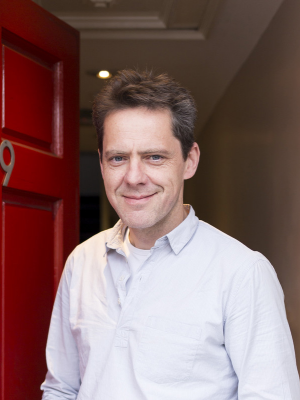 Robin Shaw is an animator and illustrator with 15 years of experience designing and directing animated commercials. He assistant directed the award-winning “The Snowman & The Snowdog”, the sequel to Raymond Briggs family favourite “The Snowman”. He continued to work with Briggs, art directing on „Ethel & Ernest”, the feature adaptation of Briggs graphic novel telling the story of his parents' life together. “We’re Going on a Bear Hunt” marks his debut as a director on an animated film. Christmas 2019 saw the premiere of “The Tiger Who Came to Tea” on Channel 4. The half-hour special was directed by Shaw and enjoyed enormous critical and audience acclaim.