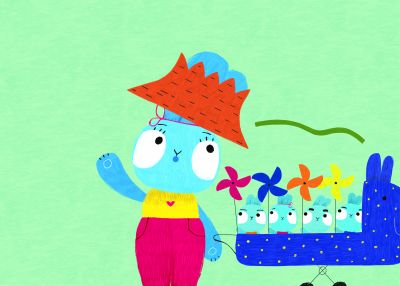 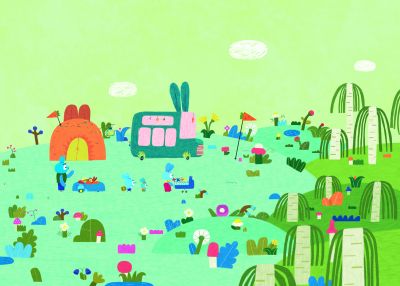 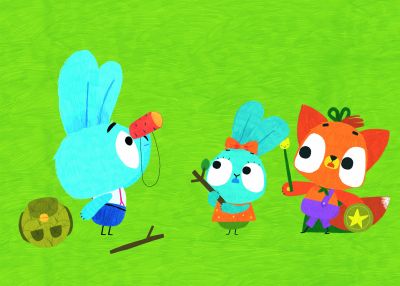 Bop and Boo befriend Franny, a spunky and imaginative little fox, and together they set off on a most heroic adventure to find Bunny Ma’s lost sunhat. Through their brave teamwork, Boo manages to rescue it! Mission accomplished, the kids celebrate with a Friendship Dance! 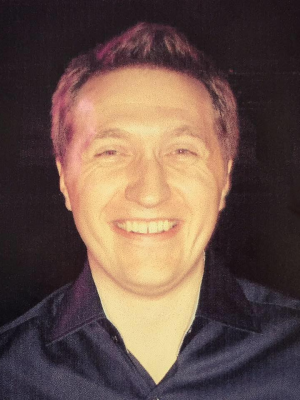 Tim Fehrenbach studied at London Animation Studio – Central St. Martins College of Art & Design, at the Surrey Institute of Art & Design and at Portsmouth University. His projects received awards and nominations for the BAFTA, Kidscreen Awards and Broadcast Awards. He is known for such animated series as Sarah & Duck, Charlie and Lola, Mr. Bean, Pablo.