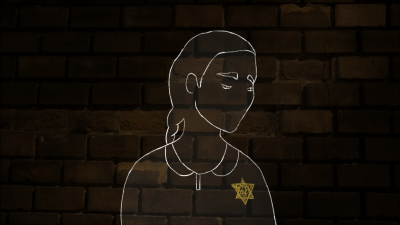 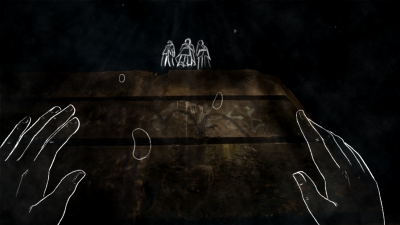 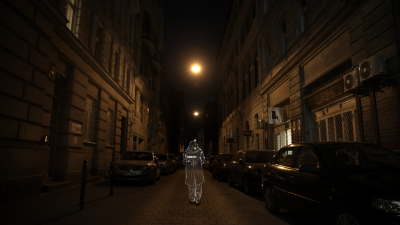 “Unfortunately, I can remember the war clearly. Because what is etched into the memory of a child cannot be washed away.” The film presents the memories of survivors of the Second World War with the help of animation, reset in the squares and streets of 21st-century, modern Budapest. 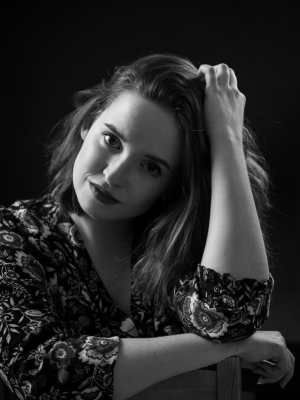