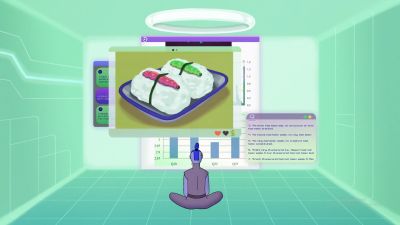 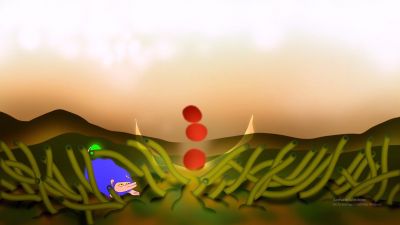 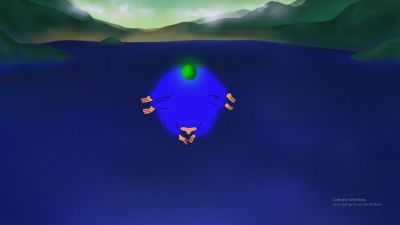 Q spends her days hooked to the internet, in a future megapolis. Her only acquaintance is her pet, Doo, with whom she has a weird, dreamlike relationship. 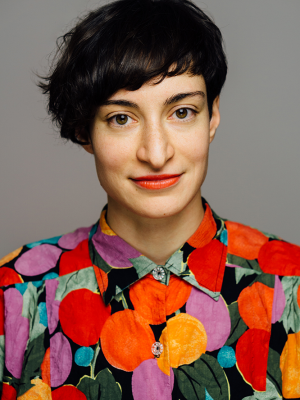 Zsuzsanna Kreif graduated from Moholy-Nagy University of Art and Design in 2014 with a degree in Animation. Her diploma film “Limbo-Limbo Travel” has won many awards at several international film festivals. From 2015 to 2018, she was one of the directors of the TV-series “Candide” which is an adaptation of Voltaire's novel. She is currently developing her first feature film and is also teaching at MOME. 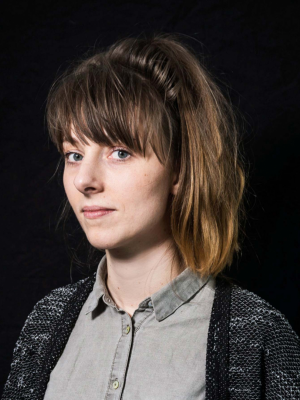 Réka Bucsi (1988) is an independent animation filmmaker. She graduated from Moholy-Nagy University of Art and Design with a degree in Animation in 2013. Her graduation film “Symphony no. 42” got shortlisted for the Oscars in 2014. Réka’s debut film “LOVE” was nominated for Best Short Film at the European Film Awards. Her film “Solar Walk” won the Audi Short Film Award at the Berlinale 2018, was nominated at the Annie Awards for Best Short Film and is now part of The Criterion Collection. 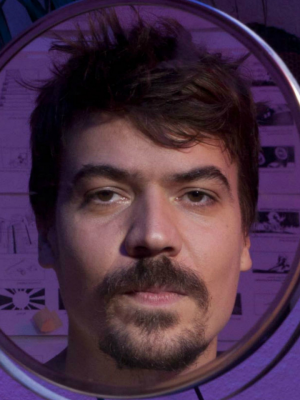 Balázs Turai graduated from the MOME's animation program in 2012. He is a co-writer and co-director of the TV series “Oligarchy” and “Candide”. His first short film, “The Fall of Rome”, won the award for Best Croatian Co-production at the Animafest Zagreb.