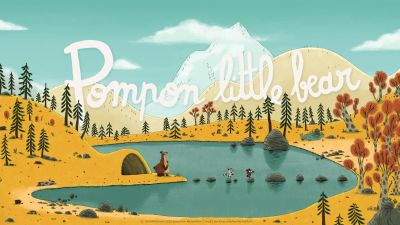 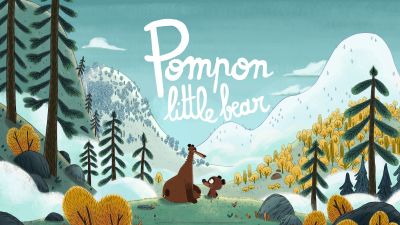 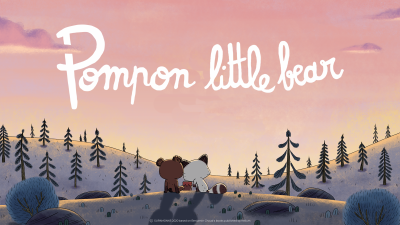 In bear cub years, Pompon is 7. He is cheerful and playful, but more than that, he has an incredible and precious gift: he adds a bit of EXTRA to the ORDINARY. Thanks to the numerous tangents that his imagination and creativity take him, growing up day by day becomes child’s play! 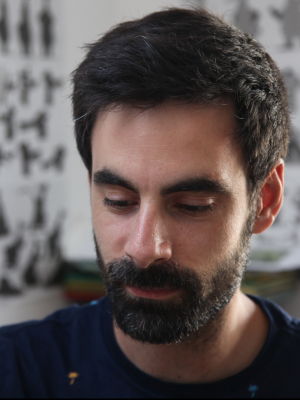 In 2011, Matthieu Gaillard graduated from Emile Cohl, after finishing his short film “Elia”. He co-directed the series “Gribouille & Frizouille” in 2015. From 2018 to 2020 he directed “Pompon Ours” for France 5 & Okoo. Since then, he has been developing a project at Watch Next Media and preparing a season 2 of “Pompon Ours”.
Main sponsors