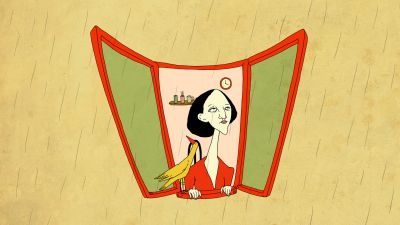 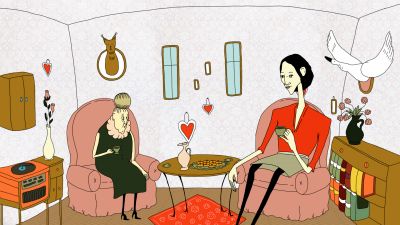 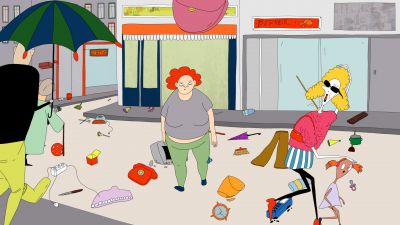 A young girl sees the world around her as brittle, depraved, and ugly. She lives in a cold war where the weapon is not the gun or the bomb, but the alienation, aimlessness, selfishness, devaluation of the people. 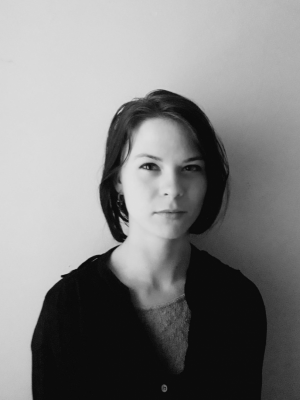 She was born in 1992, in Budapest. She was interested in art since a very young age. She started studying animation in 2015 at the Budapest Metropolitan University, where she got her master’s degree in animation in 2020.“Incognito” is her graduation film. She also makes illustrations for children books and magazines.