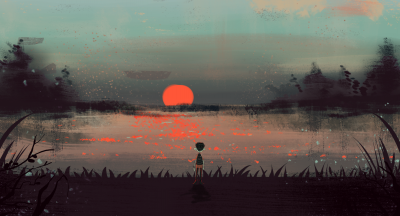 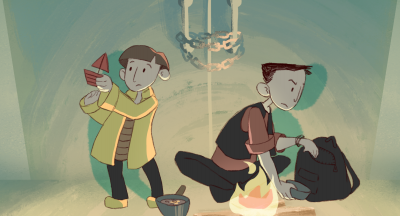 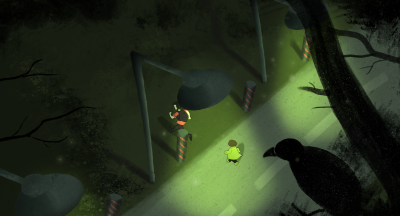 Two brothers run away from home, and this affects their relationship. 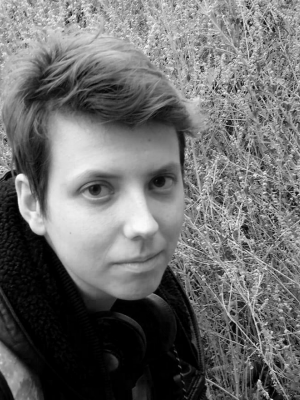 She was born in 1995 in Debrecen, Hungary. She studied animation at Budapest Metropolitan University, where she graduated in 2020 with a BA degree. In 2019, her work won third place in the Alexandre Trauner Art/Film Festival’s signal film competition, and in 2020 she was a student jury member of the BuSho International Short Film Festival, Hungary. In her work, she is mostly interested in frame-by-frame animation and storytelling.