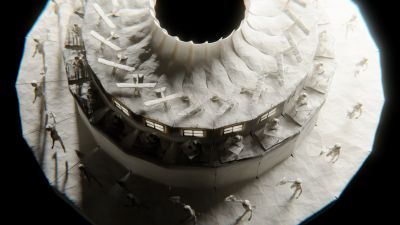 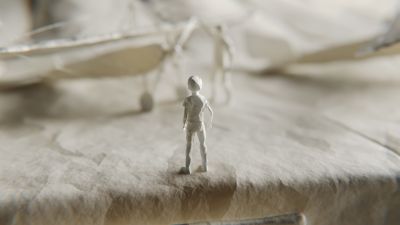 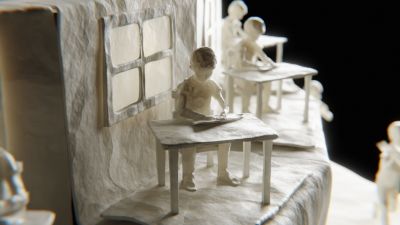 A simple story about a little boy and a plane that inspires him. The animation plays with the illusion of motion that can be created with the pre-film era toy called the zoetrope. 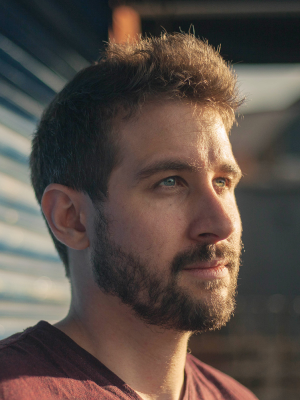 From an early age he’s been interested in the art of stop- motion and later 3D animation. After finishing his university studies at Sheffield Hallam University’s Film and Visual Effects (MArt) course in 2012 he started working at a small animation studio called Red Star 3D in Sheffield as a 3D character animator. In 2015 he moved to London to work at Framestore, a studio specialised on creating visual effects for Hollywood productions.