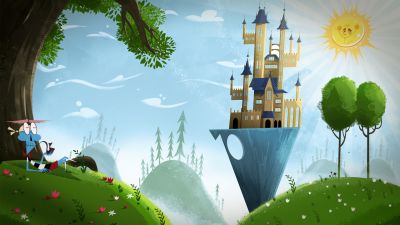 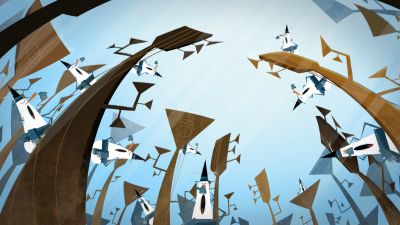 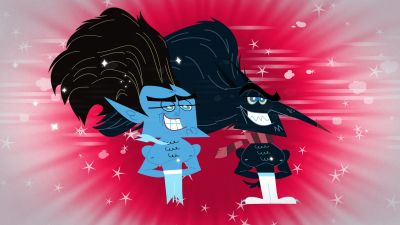 We’re in mid-July, when the coldest winter has arrived at the Grief City's Monster School and suspicious-looking snowmen appear around the school. They turn everyone into an ice statue except Draco and his werewolf friend, Kasimyr, so they have to take on the noble task of rescuing their classmates and teachers. 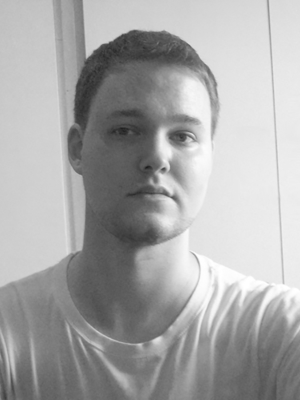 Bálint Kelen graduated from the Lauder Javne Secondary School, then, he continued his studies at the St. György Vocational Secondary School of Media and Information Science. He is a web designer, animator and graphich designer. Among others, he has cooperated in the production of The Adventures of Bertie Bean, Patrick & Theo and The Life of Martin Luther series.