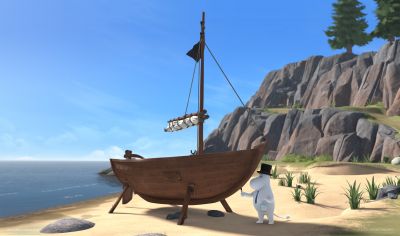 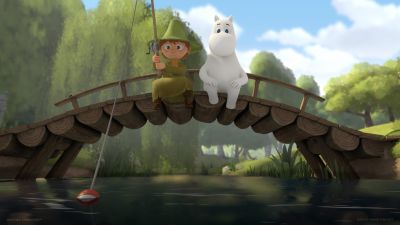 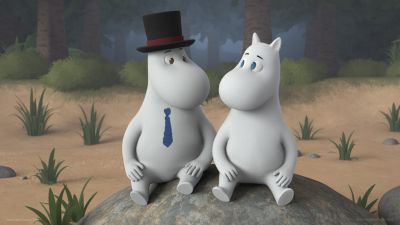 In an attempt to set a good example for his family, Moominpappa becomes a changed Moomin when he decides to get a job. But all is not what it seems... Moominvalley is a new adaptation of the beloved work of Tove Jansson. For a family audience, the series is full of life and laughter. 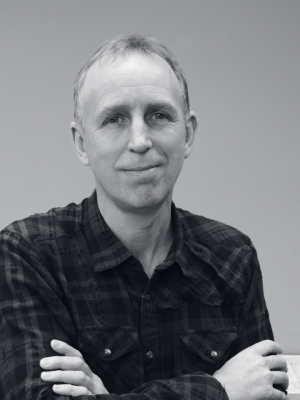 Oscar- and BAFTA-winning director, best known for his beloved film Wallace & Gromit: The Curse of the Were-Rabbit.

Wallace and Gromit: The Curse of the Were-Rabbit, 2005
Main sponsors