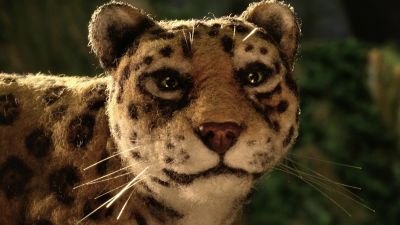 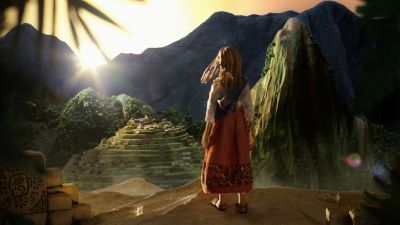 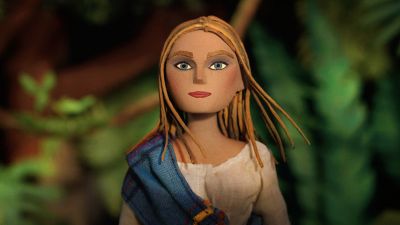 As a woman sips her morning coffee she finds herself in the magical forests of South America guided by animals to watch the morning sunrise. 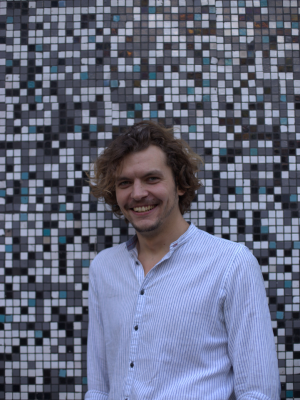 Attila Hartung was born in Hungary in 1991. He studied film directing at the Academy of Theatre and Film Arts, Budapest. He finished his studies in the class of the Cannes Caméra d’Or, Golden Bear winner and Oscar nominated Ildikó Enyedi. Attila directed his first feature film in 2019 and the film won the Hungarian Critics Awards in Best Film category among others. He also directs international video game's scenes and TV commercials. 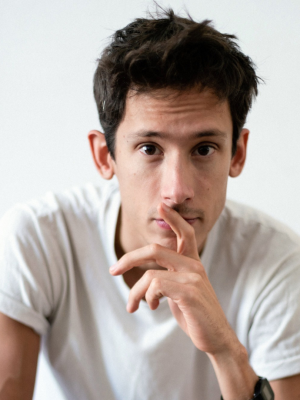 Péter Vácz is an award-winning animation director from Budapest, Hungary. He graduated from MOME with his films called 'Streamschool' and 'Rabbit and Deer' which has won over 125 festival awards in more than 60 countries. Since 2013 Péter is represented by the London based Picasso Pictures production company where he made ‘All I'm Saying’ and ‘Dear John’ for the famous British rock band James. Beside his professional work Péter also teaches and lectures animation practice and theory.
Main sponsors