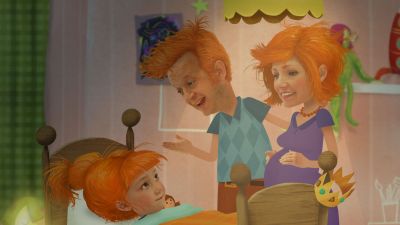 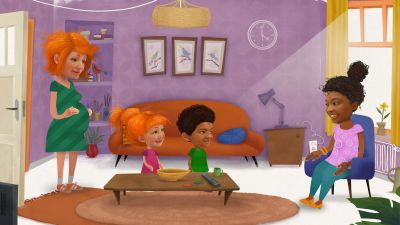 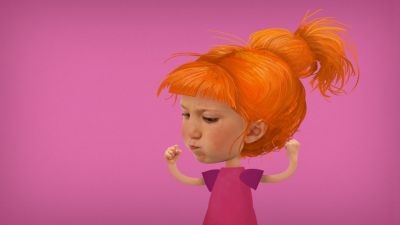 Huggleboo is a 3½-year-old wayward little girl. She experiences small adventures in and around her house, in which she lives with her parents and newborn baby sister. In this episode, a mother and a boy named Zizou move into the flat next door. Maybe Zizou wants to be Huggleboo's new friend! 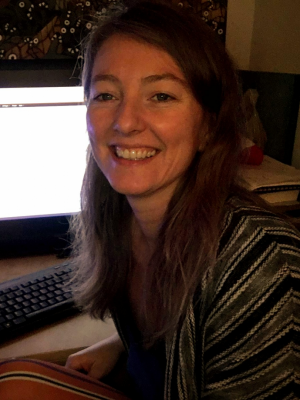 Anneke de Graaf (1980) graduated from the Academie voor Beeldende Vorming in Tilburg. After attending the artist in residence program at the NIAf she made a personal short Beans. Since then she has been working for several studio's like Illuster, Anikey, Nørlum, Bos Bros and Submarine. There she worked on series and feature films like Woezel and Pip, Trippel Trappel Dierensinterklaas and Big hero 6 the series. Next to animating she also started to enjoy other functions, like lead animatior, supervisor and director. She directed 13 episodes of the Wellie Wishers and 26 episodes of Knofje. At the moment she is supervising the animation on the feature Where is Anne Frank at Submarine.