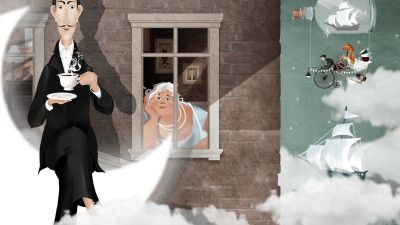 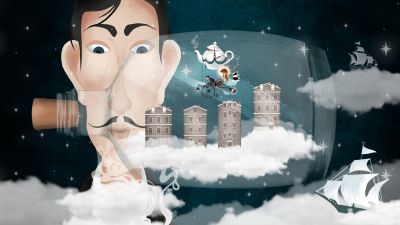 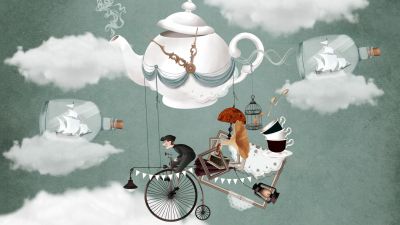 An extraordinary journey of a young man, who during a visit to his mother is led to a deep realization by the sheer sight of antiques and the memories attached to them. A story about how our sense of time changes due to pure love and about the influence the past has on our present. 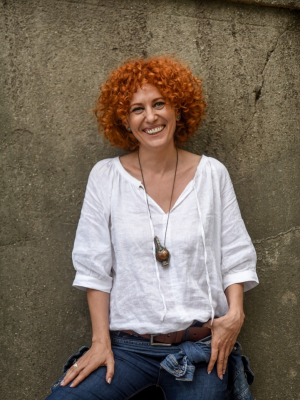 She studied graphic art at the Secondary School of Visual Arts, and later she graduated from the Moholy-Nagy University of Art and Design with a degree in Animation. She is active as an animated film director, illustrator and art educator. In addition to her auteur films, she creates animated ads, illustrates books, and is involved in making educational and documentary films as an animation director and art director.