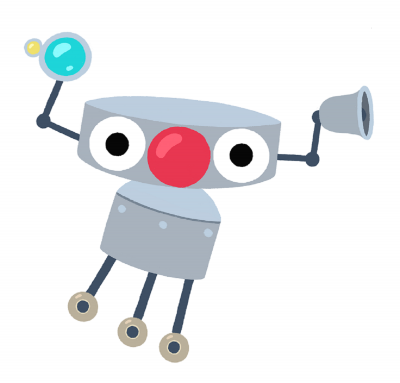 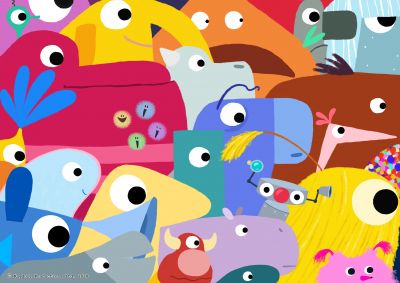 An animated pre-school series introduces a loveable robot B.O.T. (Beastie Observation Transmitter) as he collects data on the unpredictable Beasties. The mission is never easy, but always very funny. The Stompy Chomper runs around hungrily eating rocks. Can B.O.T. succeed in this mission? 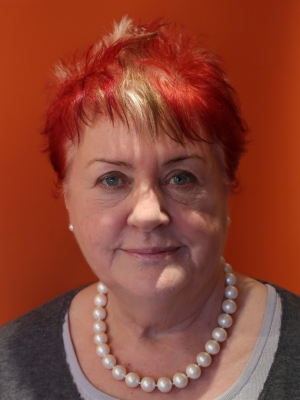 Anne Wood founded Ragdoll, a privately owned family company in 1984, becoming an acclaimed children’s television programme maker, winning the prestigious BAFTA Award for Best Independent Production Company in 2008. Ragdoll has produced more than 1,500 programmes aimed at the youngest viewers. Its internationally acclaimed and multi-award-winning programmes include “Teletubbies”, “In the Night Garden”, “Dipdap”, “Twirlywoos”, “The Adventures of Abney & Teal”, “Rosie & Jim”, “Brum” and “Open A Door”. Anne is joint creative, writer and director on Ragdoll’s newest series, “B.O.T. and the Beasties” launched on CBeebies January 2021. With award-winning programmes to her credit, Anne has received many awards including a Special BAFTA for her outstanding contribution to children’s television. 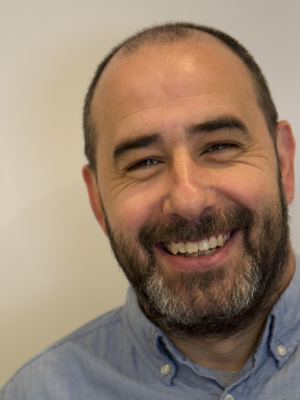 Steven Roberts joined Ragdoll in 2007 to develop animated children’s projects for broadcast. He developed his own original idea, “Dipdap”, a series of short 2D animations for CBeebies that won a Children’s BAFTA in 2011. At Ragdoll, Steven contributed to “The Adventures of Abney and Teal”, and as lead creative and writer on “Twirlywoos”, a stop-motion pre-school series. Steven became joint creative, writer and director on Ragdoll’s newest series, “B.O.T. and the Beasties”. 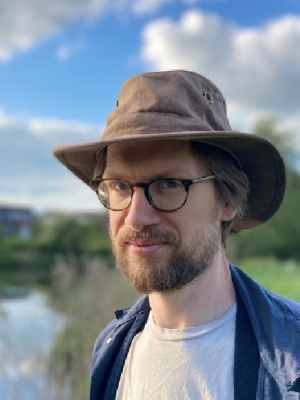 Joel Stewart is an internationally published and award-winning writer and illustrator known also known for picture books. He has published illustrations for books and short pieces by Michael Bond, Roald Dahl and Eoin Colfer and for picture books by contemporary authors Julia Donaldson, Michael Rosen and Carol Ann Duffy and also for classic texts by Hans Christian Andersen and Lewis Carroll. In 2009, he joined Ragdoll Productions to bring his book-creating skills to television as he collaborated on “The Adventures of Abney and Teal” and became joint creative, writer and director on Ragdoll’s newest series, “B.O.T. and the Beasties”.