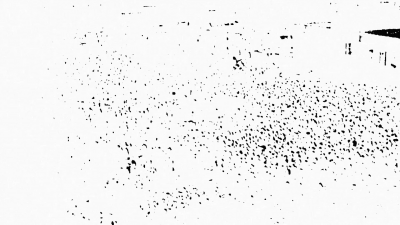 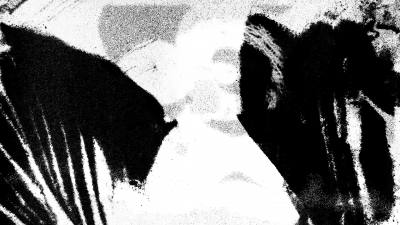 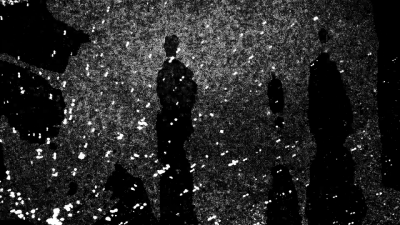 The experimental film presents the replay of the seven days of creation, how everything is reduced to nothing. The film combines different visual techniques specific to both live-action films and animation. 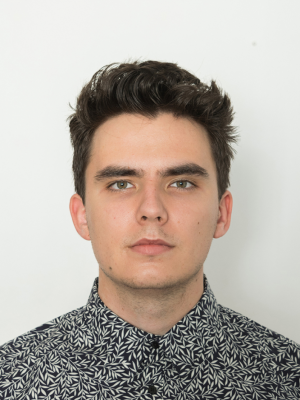 He was born in Târgu Secuiesc in 1997. In 2016 he was admitted to the Partium Christian University where he his major was Fine Art and Graphic Art. Between 2019 and 2021 he studied for his master's degree at Babeș-Bolyai University, majoring in “Short Film Art”, Critical Theory and Multicultural Studies. His owns the VERITÉ graphic art and design studio.