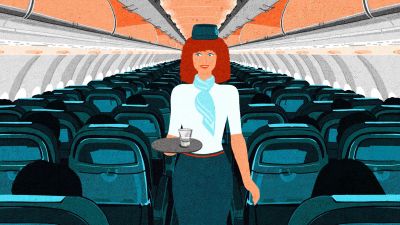 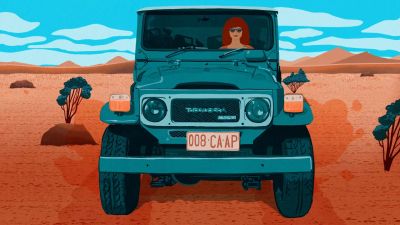 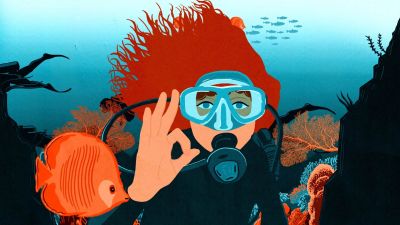 Yola used to be a Mossad spy. One of her most perilous mission took place in the late '70s when Israel decided to exfiltrate persecuted Ethiopian Jews and welcome them in Israel. She was in charge of a hotel that served as a transitory base for the fleeing Ethiopians by night. The “Women Undercover” series debunks historical myths about women in espionage. 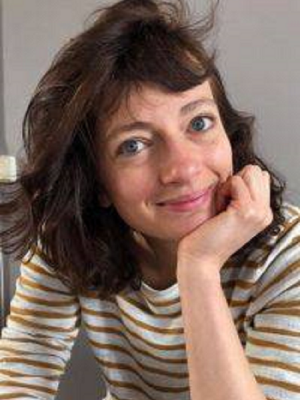