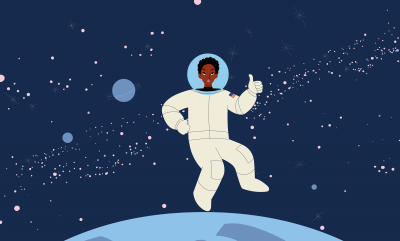 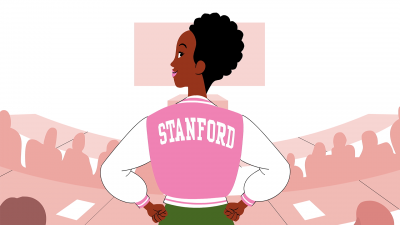 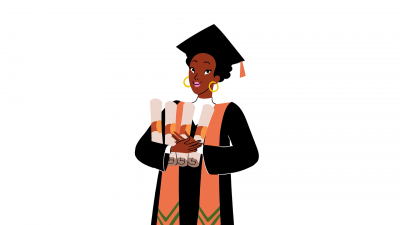 Mae Jemison decided that being a Black woman isn’t going to be an obstacle to fulfil her dreams: she became the first Black woman to travel space. And then the first female astronaut to play in “Star Trek”. If we believe, we can go far, really far. 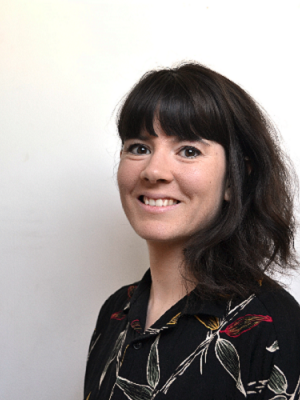 Charlotte Cambon de Lavalette graduated from L’École des Gobelins in 2012, and from La Poudrière in 2014. She directed the short film "Dans un petit bateau" for the collection "En sortant de l’école" broadcasted on France 2, and an animated a movie about French poet Guillaume Apollinaire for the TED-Ed YouTube channel. In 2020, she co-directed the TV series "Brazen" with Phuong Mai Nguyen, adapted from the French comic book by Pénélope Bagieu. 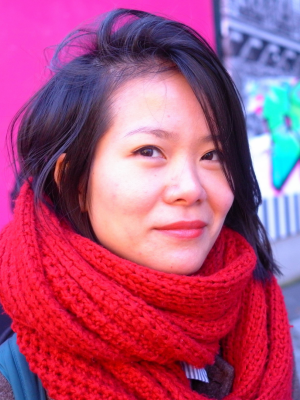 Phuong Mai Nguyen graduated from L’École des Gobelins in 2009, and from La Poudrière in 2011. As an animation director, she directed several short films such as the multi-award-winning My Home, which has been pre-selected for the French Césars Awards and shorlisted for the Oscars in 2016. She has also been in charge of the graphic design and character design on several short films.