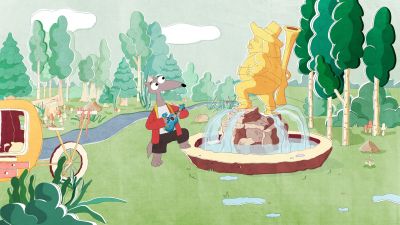 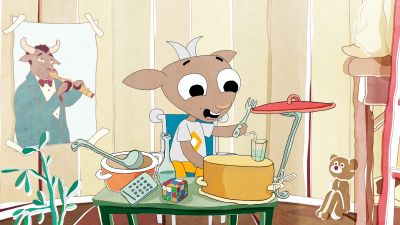 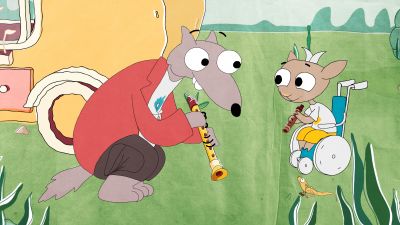 The series combines three tales where the Big Bad Wolf is typically the antihero: “Little Red Riding Hood”, “The Wolf and the Seven Young Goats”, “The Three Little Pigs”. The residents of the forest are brought into a new reality when they meet the vegan wolf, who enchants them with his musical talent. He becomes the music teacher of Finik, the goatling. 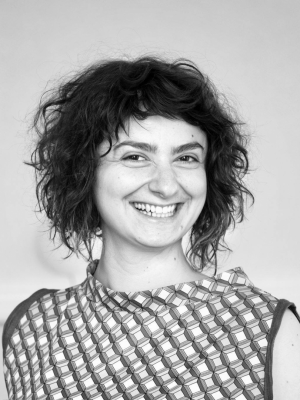 Ira Elshansky grew up in Moscow, Russia. After two years at Moscow State Textile University, in 2010 she moved to Israel and studied animation at the Bezalel Academy of Art and Design. Since 2015 Ira is back to Moscow and has been working on different video and animations projects as a freelancer and in big studios such as Souzmultfilm.