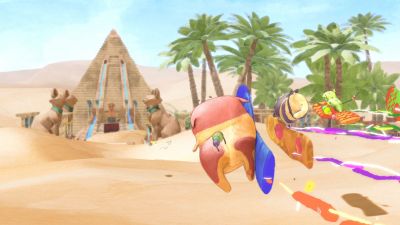 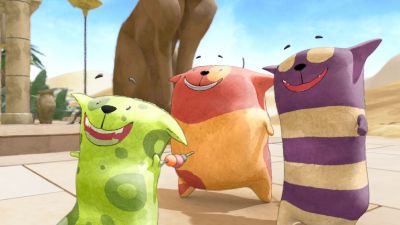 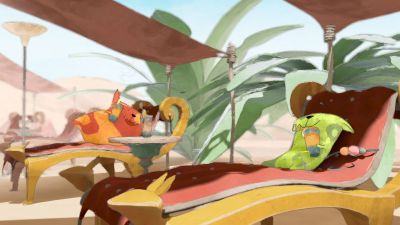 The cats are looking for some shade in the heat. Zserbó has taken over the oasis, and he charges the others for everything. The cats trick him with a pebble disguised as a magic bead, so he attacks them with his socks, but the rising sand storm envelops Zserbó. The cats make a tree out of the socks, providing a cool shade above the sandpit. 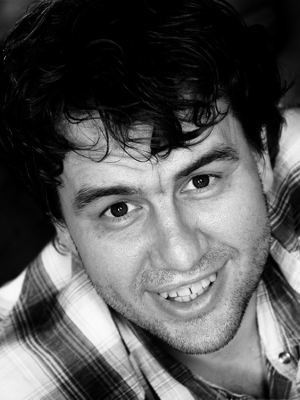 Csaba Bárdos is a director with more than fifteen years of experience with animation filmmaking. He worked on many animated features and series as well. Currently with the team of Ionart Studio he's developing “PoCats”, a TV series for pre-school audience.