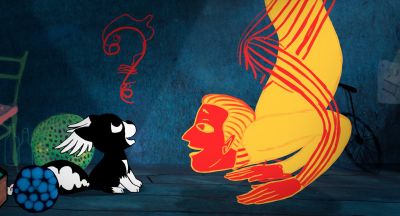 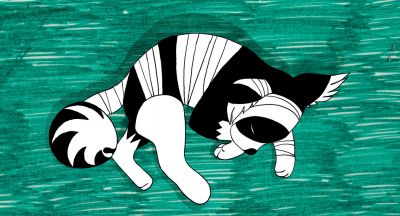 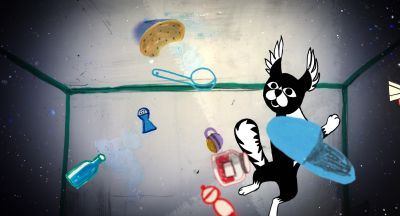 Victim of an accident, a small female dog remembers the different masters she has unconditionally loved. With her unfailing empathy, Marona has brought lightness and innocence to each of the homes she has lived in. 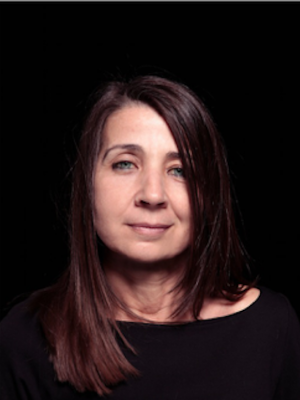 Anca Damian studied at the Academy of Theatre and Film Arts in Bucharest, where she majored in Cinematography and obtained a Doctor's degree in Arts, Cinema and Media. In 1992, she started her film career as a cinematographer, after which Damian directed her first film “Eminescu, truda întru cuvânt” in 1996. “Crulic – The Path to Beyond” (2011) is her first animated feature film and the start of her trilogy on heroism. The second part, the mixed-media animation film “The Magic Mountain” (2015), won awards at several festivals, including Animafest Zagreb and the Ottawa International Animation Festival. In 2018, her live-action feature “Moon Hotel Kabul” premiered in Warsaw IFF, where it received the Best Director accolade, while her short animated feature “The Call” travelled to 40 international festivals, including Annecy, Toronto and Sundance, and won 5 international prizes.