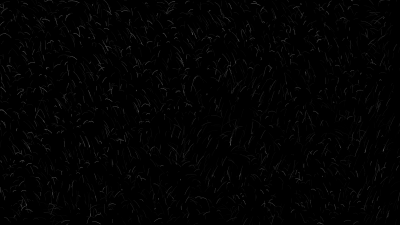 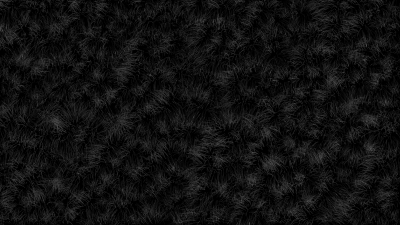 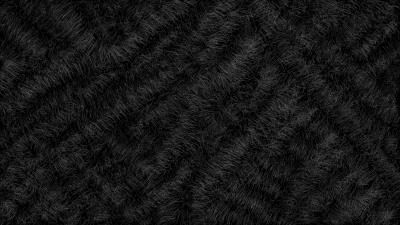 Sounds as witnesses. They blurr into memories, half-dreams, it is undecided if they are real or not. A fluctuation between imagination and reality. Rocking pictures in the mind, pulsating dark emotions. A horrible secret in the raging wind of our cells. 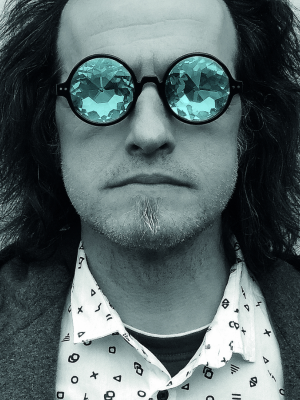