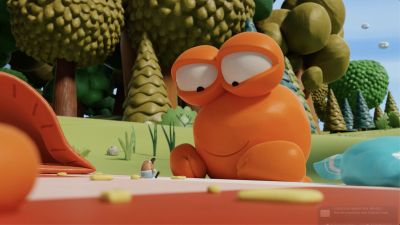 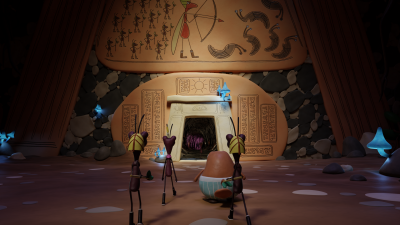 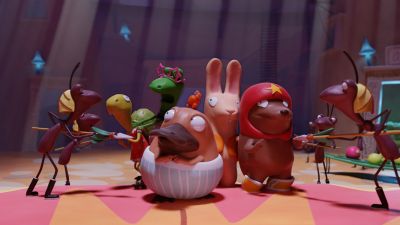 Poor No-No! He thought today was going to be a day like any other. But No-No inadvertently walks in front of the shrinking laser beam… and becomes teeny-weeny like an ant! 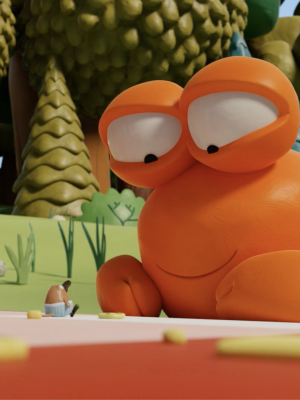 Wassim Boutaleb was born in 1985. He studied in Paris and graduated from Gobelins as Director of animated films in 2008. He worked as a 3D animator at the Station Animation, as a 2D animation and graphic author at Wizz Design, Passion Paris, Cube Créative... He directed commercials for Cube Créative (Mc Vitties,Papermate...). Then, he devotes time to comics (for Gallimard, les Requins Marteaux) and in illustrations (advertising campaign for Nike, Burger King, The Parisianer exhibition...). His idea has always been to mix is two passions : narration and drawing. Nevertheless, Wassim decided to get back to directing and worked as 1st assistant director on the TV series “Grabouillon” (BlueSpirit), “Les Grandes Vacances” (The Shipowners), “Petit Poilu” (Studio Dupuis) and finally as director and scriptwriter of 2 episodes of the series “the Wolf” (Samka Productions). Wassim is currently directing the TV special “No-No shrinks” based on the books by Magali Le Huche and produced by Autour de Minuit.
Main sponsors