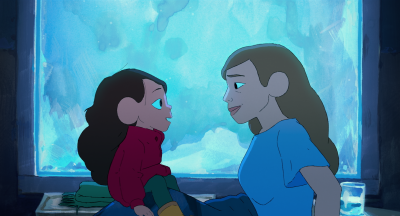 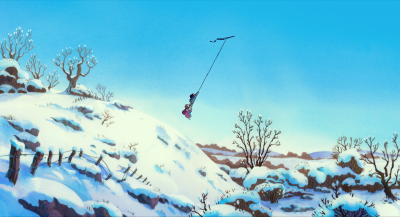 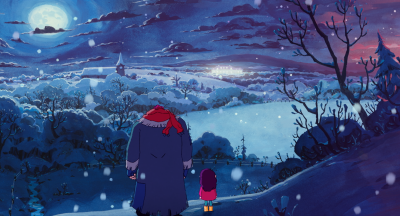 The 8-year-old Jane is looking forward to spending Christmas with her Mom who is going through a depression, but she is sent unknowingly to her Grandma’s instead. The holidays turn out to be quite an adventure as she meets new friends. Jane will inspire her mother to collect the necessary strength to get back on her feet. 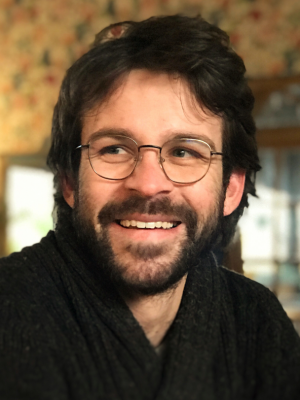 During his studies at the Gobelins animation school in Paris, Hugo has directed several short films which rapidly gained great popularity. He then directed one of the films for a French broadcaster's collection while pursuing work as a storyboarder for various productions. Together with other artists, he co-founded the artists’ collective Souviens Ten-Zan, which produces animated content and films. “Mum Is Pouring Rain” is his first major animation production.