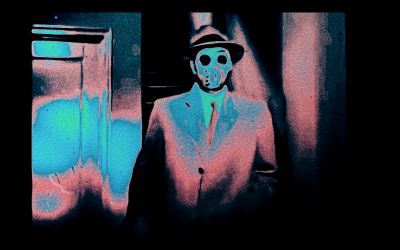 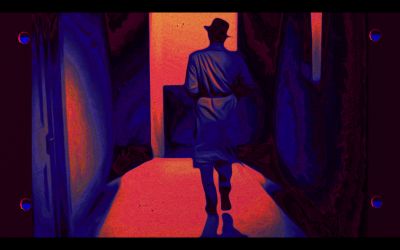 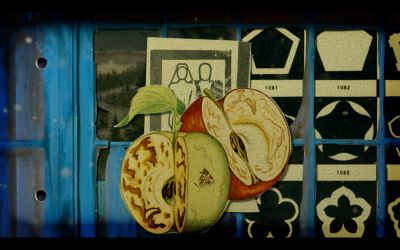 Martin tried to fight the system, and now he's on the run. Sara is a conceptual artist. Together they join a revolutionary commune in the countryside, with the police on their trail. Inspector Ambroz knows the right questions are more important than the answers. Because maybe none of this is true. A fascinating visual whirlwind travelling through time, the subconscious, oppression, and mental disintegration. 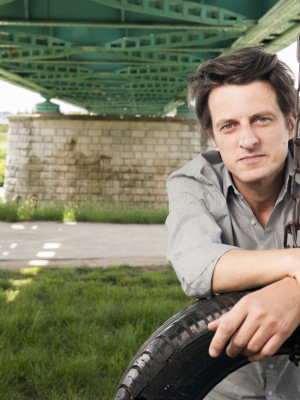