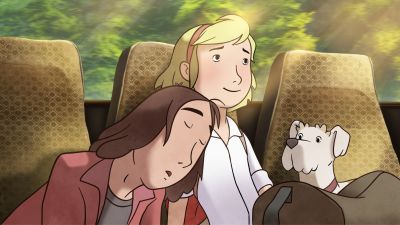 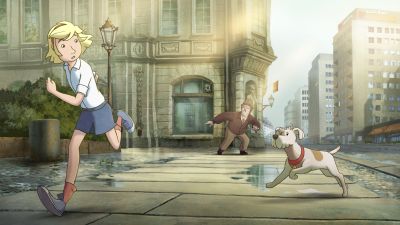 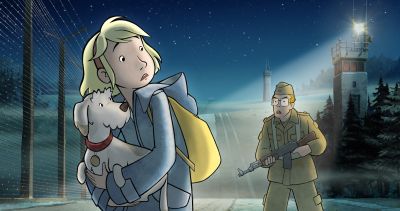 East Germany, 1989. Twelve-year-old Fritzi lovingly takes care of her best friend Sophie's little dog Sputnik, while Sophie's family is on summer vacation in Hungary. When Sophie doesn't come back from vacation, Fritzi and Sputnik set out in search of her. A series of adventures take them from the Monday demonstrations in Leipzig to the strictly guarded borders... 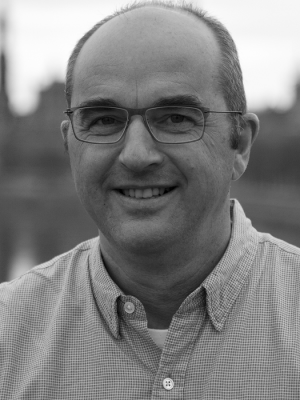 Ralf Kukula was born in Dresden in 1962 and graduated as an animation designer from the Film University Babelsberg Konrad Wolf in 1987. He worked as an animator, cameraman and director at the DEFA Studio. Since 1991 he also works in the fields of documentary and photography. Since 1999 he is managing partner of Balance Film, and since 2017 he is the sole managing director. Balance Film’s main focus is the production of animated and documentary features, series and shorts for cinema and TV. Ralf Kukula is co-founder, member and chairman in several local and nationwide cultural associations. 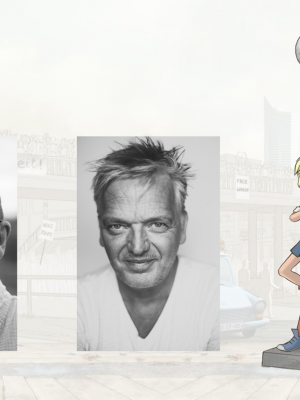 Matthias Bruhn was born in Bielefeld in 1962, he studied graphic design in Düsseldorf and worked as a freelancing animator and director for the TrickStudio Lutterbeck in Cologne from 1992 to 1998. Since 1998 he is a partner, manager (together with Richard Lutterbeck), art director and director of this company. He directed over 20 short films, as well as TV specials. His productions were awarded with dozens of national and international awards.