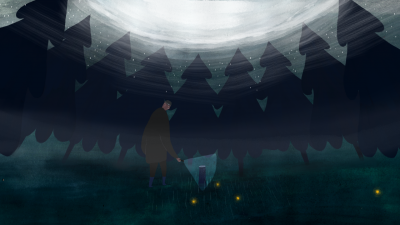 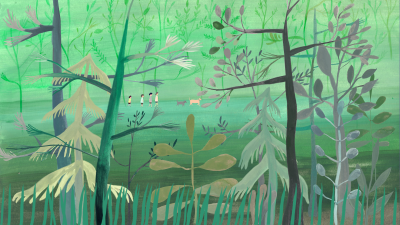 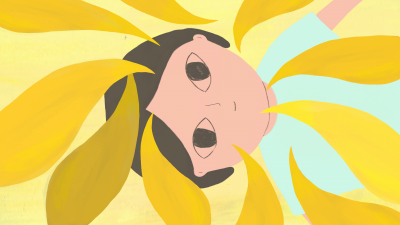 A child’s experiences at her grandparents' rural home come to life in haiku-like images. The connection between the child’s spirit and nature is both personal and universal, general and symbolic. The scenes of the film are mosaic pieces that merge into a whole throughout the creation. 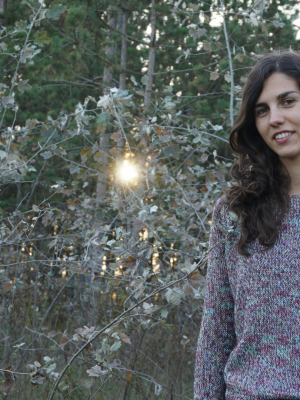 In 2012 she started her studies at the Moholy-Nagy University of Art and Design. From 2015 until 2017 she took part in a scholarship program called Darmasiswa where she learned about the Indonesian culture and art in the Institute Seni Indonesia Surakarta. In 2019 she finished the animation MA program at MOME.