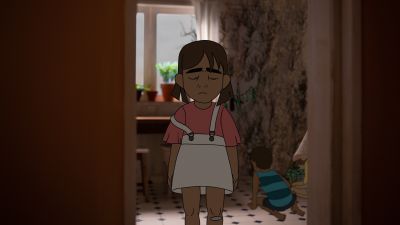 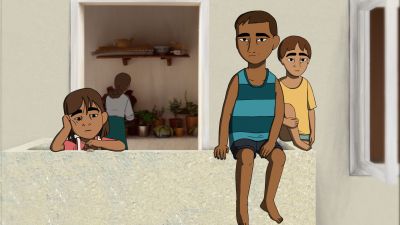 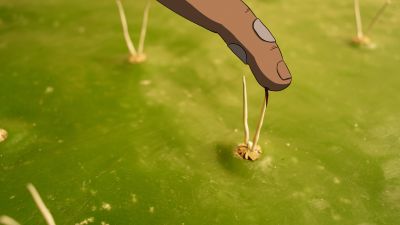 Three young children, bored and neglected, live off the adventures they create in their own heads until a day comes when they try to reach the outside. The mother, always busy, seems completely emotionally detached from her surroundings. As the children grow and the mother’s routine gets ever more tiresome, the secrets of the mysterious house become apparent. 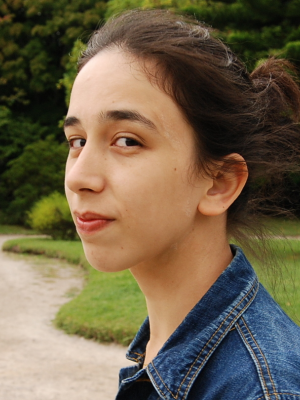 Natália Azevedo Andrade was born in Braga, Portugal. She completed a BA in painting at the Faculty of Fine Arts of the University of Porto in 2014, with the film “Within”, which was screened at festivals such as Seoul International Cartoon and Animation Festival and CINANIMA. Recently she completed her Animation MA at the Moholy-Nagy University of Art and Design Budapest.