A woman working in the IT sector has to fight alone with work-related stress and her nightmares that are slowly turning into her reality. 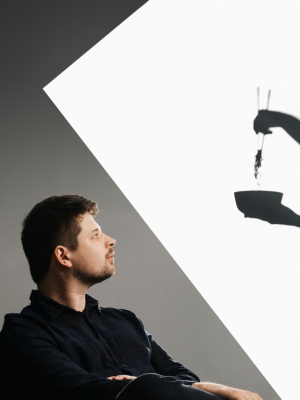 He graduated in Animation from the Moholy-Nagy University of Art and Design. Before he attended several workshops and training to improve his filmmaking skills. Currently he is working as a freelancer compositor, illustrator, character and motion designer.