The early 20th century London. Famous detective, Gloria Scott, and her faithful companion, Mary Lambert are spending a quiet evening in their office. Then, an unknown murderer kills professor Jansen at their doorstep. A new adventure awaits them. 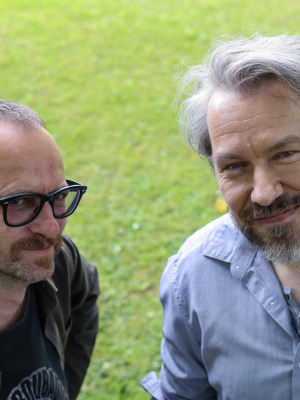 Matija Pisačić, born in Zagreb, Croatia, 8th May 1975, graduated from the Zagreb School of Applied Arts and Design in 1994 with a thesis on comics. He studied philosophy and religion at the Faculty of Philosophy of the Society of Jesus in Zagreb. He is an active member of ULUPUH (Association of Croatian Visual Artists in Applied Arts) and HZSU, Croatian Freelance Artists’ Association. 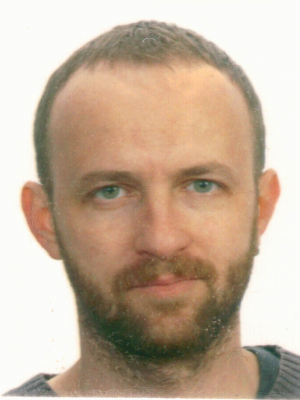 Tvrtko Rašpolić, a graduate in Film and Directing at the Academy of Dramatic Arts in Zagreb, He is a regular director-collaborator at the Croatian National Television. He also regularly publishes stories in various anthologies and periodicals.

2020. The Adventures of Gloria Scott-Murder in the Cathedral
Main sponsors